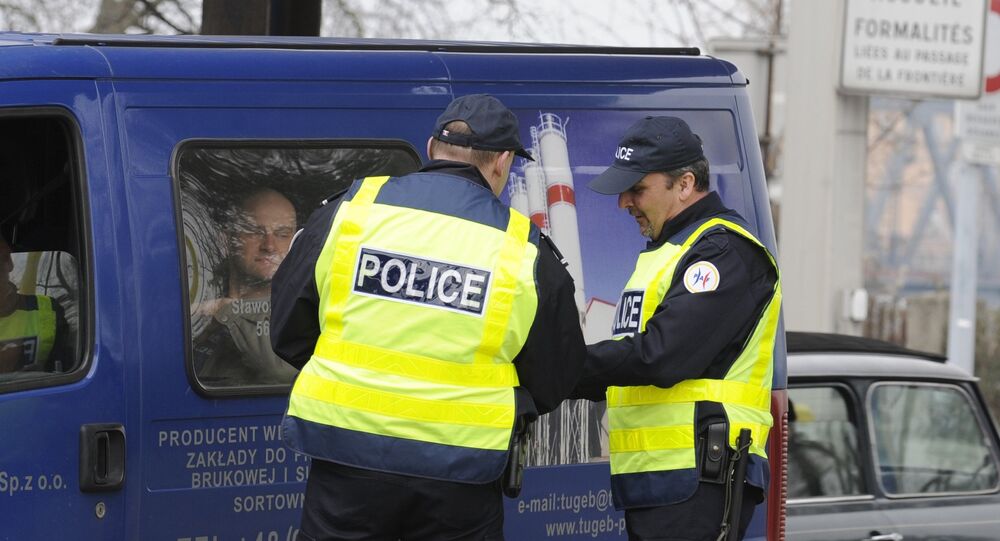 The suspect, who was detained and interrogated in Strasbourg on September 18, admitted to having searched the Internet for information about the Daesh* terrorist group but denied being radicalized, according to the France Bleu radio station.

The radio station reported that the man was a French-Russian and that his brother had also been detained in another terrorism-related case after he allegedly was in contact with a perpetrator of an attack in the Paris Opera district that killed one person in May.

The Russian Consulate General in Strasbourg said it had not received information about a Russian national being detained. The Russian Embassy in Paris told Sputnik that it was in the process of verifying media reports.