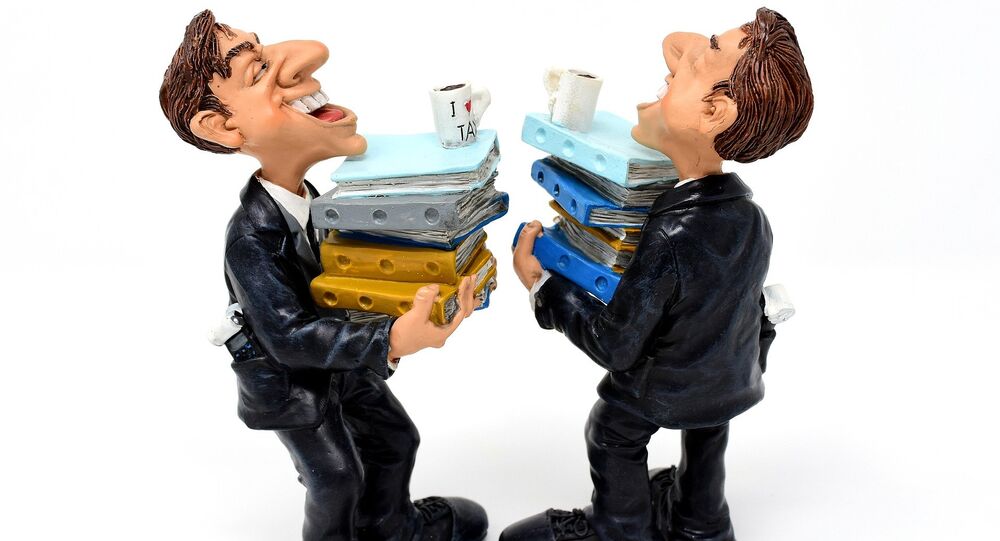 The UK Prime Minister Theresa May has delivered an address to business leaders in New York on Wednesday ahead of her speech to the United Nations General Assembly.

"A post-Brexit Britain will be unequivocally a pro-business Britain and a global partner that will help to lead the international response to those challenges," May told the business community reps.

Business leaders heard that whatever their business, it would enjoy the lowest rate of corporation tax in the G20, if investing in a post-Brexit Britain.

Theresa May acknowledged that as the UK leaves the European Union, the relationship between Westminster and Brussels will change, but stressed the two will still be neighbors championing the same beliefs.

Theresa May has given a speech hailing post-Brexit Britain as an "unequivocally pro-business Britain".

May said she was confident the UK can reach a deal about the future of UK-EU relationship.  She dismissed the "noise of the headlines" and the chattering of the commentators and urged the EU to engage with her proposals.

The PM's Chequers plan on the future of UK-EU relationship has been rejected by EU leaders at the Salzburg Summit last week, leaving her government vulnerable to attacks from opposition. The Chequers report stipulates Britain would only like to keep access to EU single market for goods and limited no access to trade in capital and services.

In her Wednesday speech, the PM stressed that Britain is not seeking partial membership of the single market but to achieve "frictionless trade," which is according to the PM, "in everyone's interests."

"Looking beyond the EU we are absolutely committed to deliver continuity in terms of relationships with existing bilateral partners. We want to forge the most dynamic and ambitious Free Trade Agreements (FTAs) with old friends and new allies alike," the UK Conservative party leader said. 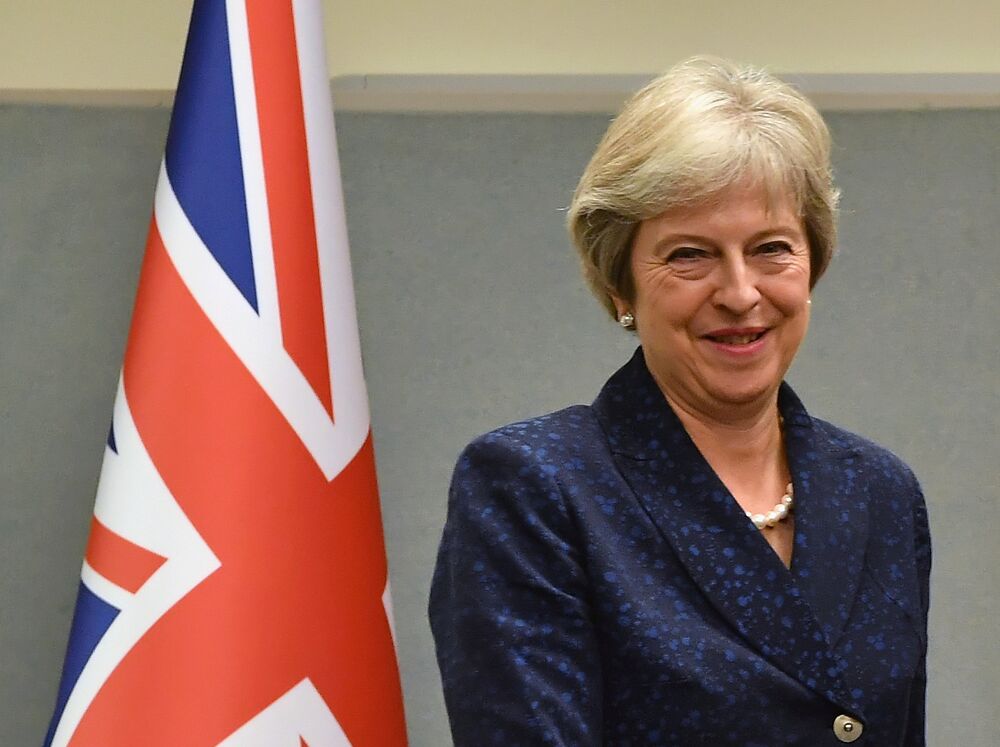 Reaching out to potential new trade partners in her address, May continued her Cabinet's efforts to secure post-Brexit deals.

As EU member, Britain is party to some 50 FTAs but whether it will get to "inherit" them after it leaves the bloc is still to be determined.

A post-Brexit Britain would allow businesses to attract the brightest talents and be one of the best places to grow and develop business whatever the outcome of negotiations with the EU, May promised.

"We will put in place a new immigration system that will allow businesses and universities to attract the brightest and best to the UK," she said.

May's speech comes amid high levels of discontent among businesses in Britain, Europe and the rest of the world, whose investments and profits have been affected by the ongoing Brexit negotiations uncertainty.