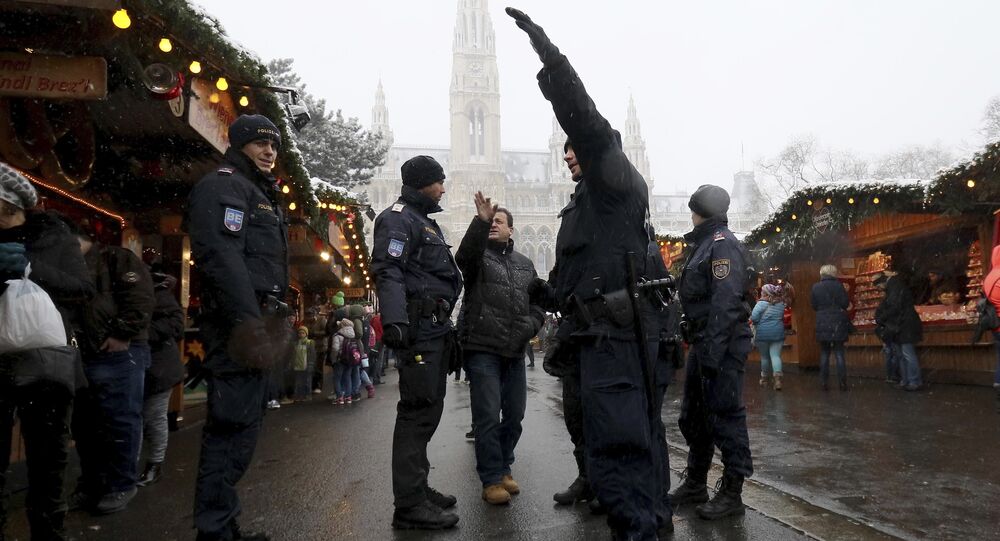 The leaked email also advised police staff to place greater emphasis on the nationalities of suspects and convicts, seemingly looking to highlight the disproportionate amount of crime being committed by immigrants and foreigners.

Christoph Pölzl, spokesman for Austria’s Interior Ministry, advised ministry and police employees to exercise caution when dealing with established media outlets in the country, singling out the Der Standard and Kurier dailies, in addition to the weekly Falter news magazine, as being “very one-sided.”

The ministry spokesperson confirmed the authenticity of the email when contacted by Deutsche Welle on Tuesday, explaining that it simply contained his comments and his suggestions are not “mandatory.”

In the leaked email, Pölzl accused the aforementioned outlets of “negative reporting”, insisting that they are ignoring facts and simply looking to spin any story to portray law enforcement in a negative light.

“Facts and explanations are not relevant anymore, they are just ignored because the articles are negative anyway, as demonstrated by many articles in recent past,” the leaked internal memo reads.

© AP Photo / Kerstin Joensson
Stop Refugees? Austria Calls for Military Involvement in Balkans to Cut Off Migrant Influx
In addition to this, he advised police press officers to only share minimal amounts of information with the media, saying they shouldn’t be rewarded with “exclusive access” unless there is a “possibility of neutral or even positive reporting.”

Although critics have claimed that the email is proof of the populist Freedom Party of Austria’s (FPÖ) efforts to manipulate and influence the media, Pölzl stood by the memo, stressing the need for “maximum transparency” and explaining that he simply made the suggestions to create "a more uniform presentation of the police and the Interior Ministry in certain areas of cooperation with the media.”

On the sidelines of the 73rd UN General Assembly, Austrian Chancellor Sebastian Kurz reaffirmed his government’s commitment to ensuring journalists can report freely, saying, "Any limitation of press freedom is not acceptable.”