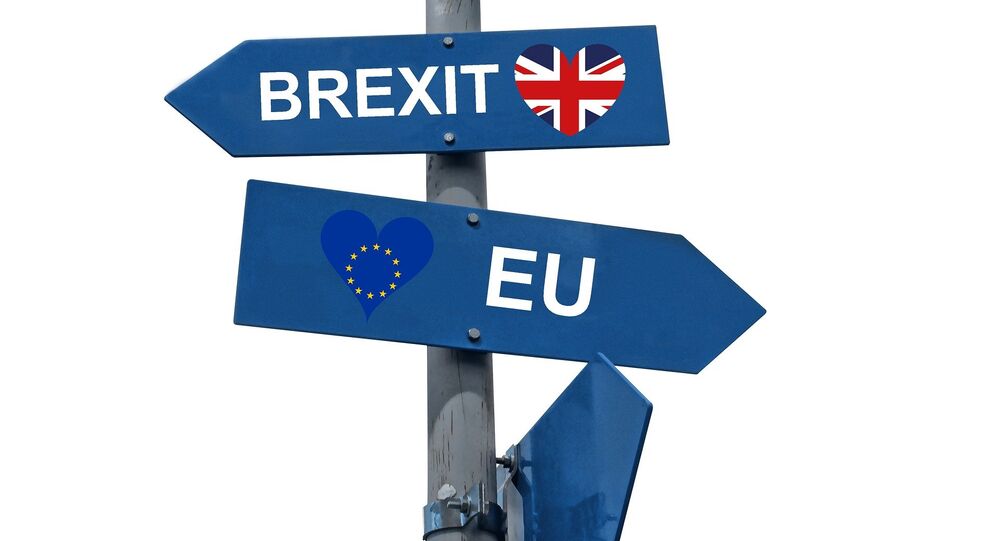 "If it doesn't meet our tests we will vote against her deal," Sir Keir Starmer said.

Keir Starmer, Labour's shadow Brexit secretary carried out a series of media interviews ahead of his speech on Tuesday 25 September in which he refused to rule out Labour backing extending article 50 ahead of the conference vote. When asked by TalkRadio if he could guarantee that the UK would leave the EU on 20 March 2019 he said:

"It depends because we don't know when we're going to get a deal…I don't think at this stage anybody is talking about extending article 50 but if it has to be extended quite frankly it will be because of the collapsing failure of the discussions and the negotiations."

"In the space of one morning, he has refused to rule out delaying Brexit, refused to confirm Labour would end freedom of movement, and opened a door to staying in the EU with a second referendum. Labour's promises on Brexit aren't worth the paper they're written on."

More than 100 Brexit motions have been proposed for debate which had to be condensed into one motion to put to a vote at conference.

The agreed words include: "If we cannot get a general election Labour must support all options remaining on the table, including campaigning for a public vote."

The motion also includes, "conference believes we need a relationship with the EU that guarantees full participation in the single market."

The UK is due to leave the European Union on March 29, 2019 but if a referendum is to take place, Parliament has to agree to it first.

During his Labour party speech, Keir Starmer said he wanted a general election to "sweep away" the current UK government.

"If your party wants to tear itself apart, that's fine but you're not taking our country with you," he told delegates.