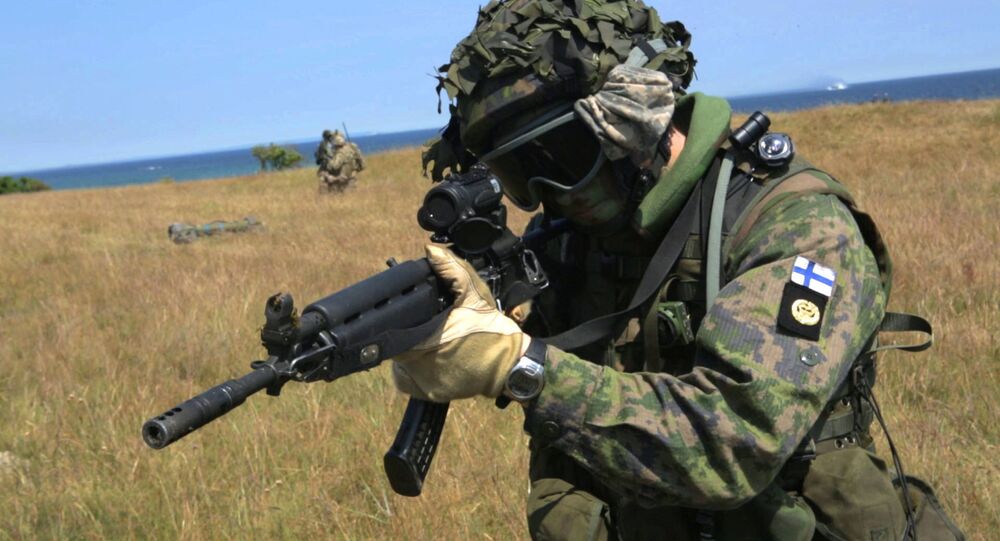 The Finnish government has ruled that the current law allowing Jehovah's Witnesses to avoid military service, in place for several decades, is discriminatory and contradicts the constitution.

In the future, Finnish Jehovah's Witnesses* will be obliged to either serve in the nation's military or perform civil service on the same terms as everyone else, the government ruled, submitting a corresponding proposal to parliament, national broadcaster Yle reported.

According to the 1987 law, Jehovah's Witnesses were not only freed from the military draft, they were freed of any obligation to perform community service as a pacifist alternative, a common option among other young people in Finland. The Finnish government has decided that this preferential treatment is discriminatory and contradicts the constitution. Repealing the law will allow all religious groups to get equal treatment in terms of conscription, the government's press release said.

Abolishing the Jehovah's Witnesses' draft exemption has been considered several times before, in 2006, 2009, 2011 and 2013, but nothing came of the discussions. However, the debate was re-kindled this year, when the Helsinki Supreme Court overruled a prison sentence against a conscientious objector who refused to perform community service. The court found it discriminatory to sentence a conscientious objector, when Jehovah's Witnesses don't need to do any military or community service whatsoever.

"Today we have a kind of two-storied definition of personal convictions. Jehovah's Witnesses enjoy statutory liberation from military service, while others with pacifist convictions don't," former Defense Minister Stefan Wallin, who has long pushed for the abolition of differential treatment, explained.

"It's problematic. The belief the Jehovah's Witnesses follow opposes all forms of war and killing," Leinonen stressed. "Ideally, we should keep the system that exists today. It has worked well and does not violate anyone's rights," he added.

This move is expected to cover some 130 people annually. According to Teemu Penttilä, the leader of the task force behind the investigation, the number of "total objectors" refusing both military service and community service won't rise significantly. In 2017, 33 conscientious objectors were sentenced in Finland.

The Finnish Defense Forces operate on the principle of universal male conscription, although women are allowed to volunteer and have been availing themselves of this opportunity increasingly. With a peacetime strength of about 16,000 troops, Finland is capable of mobilizing up to 230,000 troops and service personnel within four weeks, making it the largest force in Scandinavia.