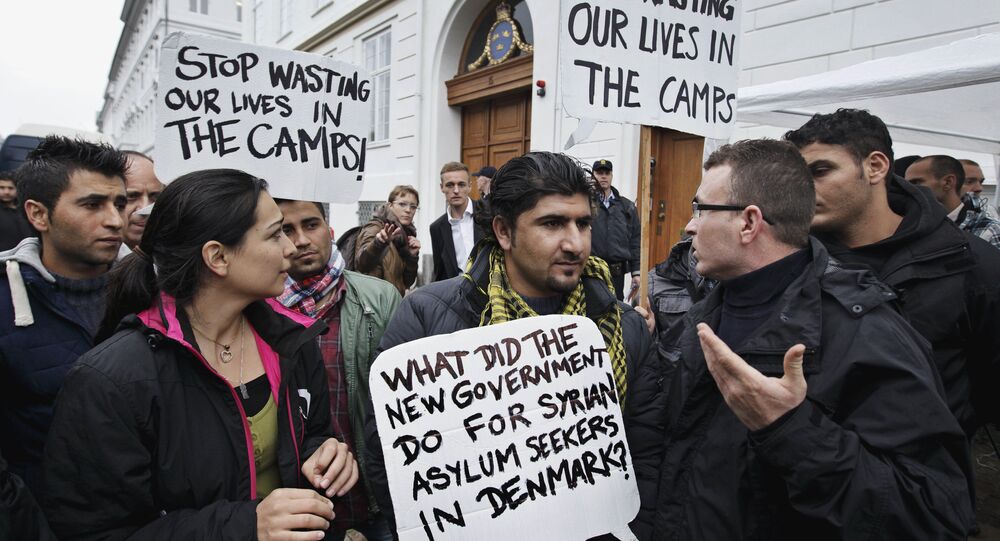 The Danish Broadcasting Corporation has signed a new contract with the government, which has been largely influenced by the anti-immigration Danish People's Party. The fresh edition no longer defines the broadcaster's mission as being focused on the promotion of integration, but rather is centered on Denmark's democracy and Christian roots.

The Danish government has handed new regulations to the Danish Broadcasting Corporation (DR), the country's largest public broadcaster, which marks a significant shift in its programming policy from multiculturalism to somewhat more conservative values.

The new contract for 2019-2023, published by Denmark's Ministry of Culture online, stipulates 20 percent budget cuts, which could lead to 400 lost jobs, and also obliges that DR clarify that Danish society "is based on democracy and has its roots in Christianity."

Previous editions of the contract said that DR's mission was to promote integration in Danish society. This line has been reworded and now reads, "DR must work to promote a Denmark based on community, built on values of democracy, equality and free speech."

According to the Denmark-based newspaper The Local, the anti-immigration Danish People's Party (DF), the second-largest in the country, has pushed for this major media policy change.

"This is a tightening up we have had put in relative to the previous wording, which only obliged DR to particularly recognize [our] Christian cultural legacy. We felt that was too weak. That's why we demanded this specification, which makes it clear that DR must present [our] Christian cultural heritage to a greater degree," DF spokesman Marinus told the newspaper Politiken, adding that programs about the pros and cons of integration should continue to be part of DR's output.