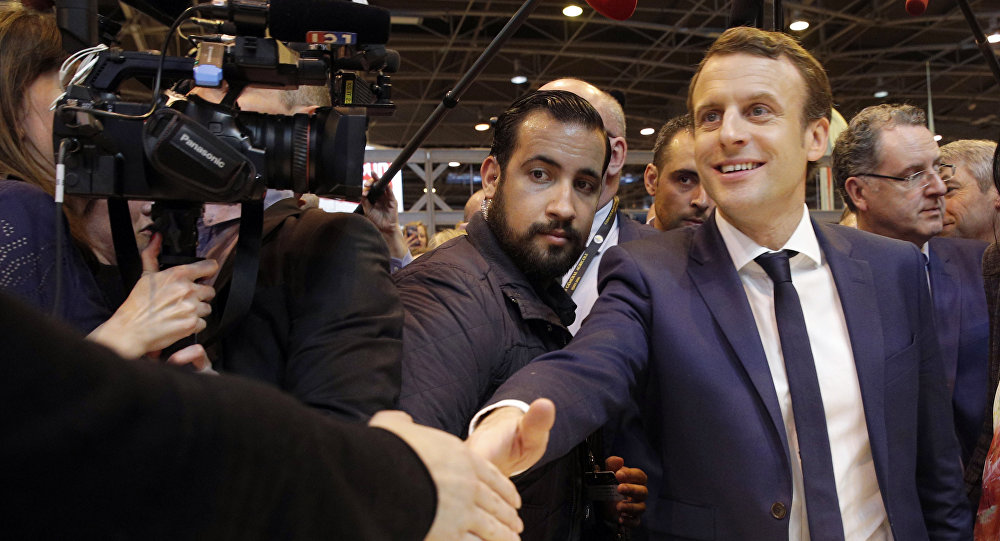 Alexandre Benalla, the ex-presidential bodyguard who sparked a crisis of confidence in the French presidency this summer after the emergence of a video showing him beating up May Day protesters while illegally dressed as a police officer, defended himself for over two hours before the Senate.

"I was never a police officer nor the president's bodyguard," the 27-year-old said in a Senate testimony on Wednesday. "I had a job of ensuring general organization, of security in general."

His role, Benalla suggested, was more like theater "director" or orchestra "conductor," with duties including the organization of travel, events at Elysee Palace, and the coordination of security.

Senators were barred from asking directly about the events of May 1, for which Benalla has been charged with assault and impersonating a police officer and fired from his job, focusing instead on other issues, including the fact that he had carried a Glock 43 pistol, which Benalla said was for his own "personal security."

The opposition-controlled Senate's inquiry, separate from the police investigation, tasked itself with finding out about potential abuses of power by Macron. "What we are interested in is the functioning of the state," Socialist Party Senator Jean-Pierre Sueur said of the inquiry. The aide admitted, for example, to having received a special badge allowing him to access the National Assembly building on a "personal whim" to use its gym and library facilities.

The Senate's domination by the president's political opponents made Benalla hesitant to testify. Before agreeing to do so, the former aide called the senators "illegitimate" and its chairperson a "little marquis." He apologized for these remarks on Wednesday, saying he had "deep respect" for the body and adding that his hesitation had been caused by the "media frenzy." 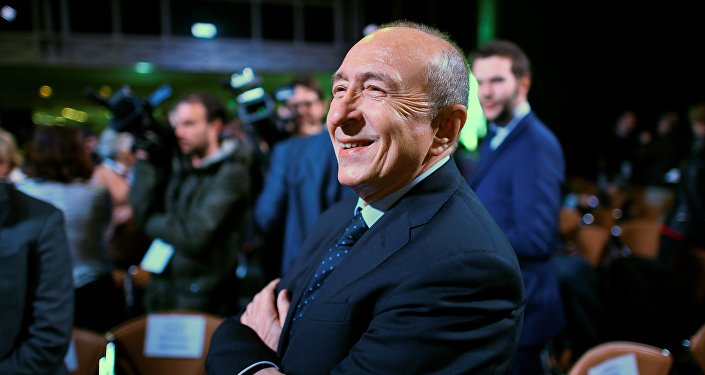 © AFP 2019 / Lionel BONAVENTURE
French Interior Minister to Quit, Run for Mayor in Lyon Amid Criticism of Macron
The Benalla scandal and the associated alleged abuse of power is believed to have had a major impact on President Macron's approval ratings. A recent poll found that just 19 percent of French men and women approve of Macron's presidency, with nearly 60 percent having a negative view of his presidency so far. However, falling purchasing power, unemployment and taxation, and not the Benalla affair, were said to have been the top concerns for most of those polled.

Benalla was fired from his post in July, after the emergence of a smartphone video showing him beating up demonstrators at the annual May Day protests. During Wednesday's testimony, the former bodyguard said that his current job was "the employment center."

'Out of Touch': Macron Slammed for Making Light of Unemployed Gardener's Woes