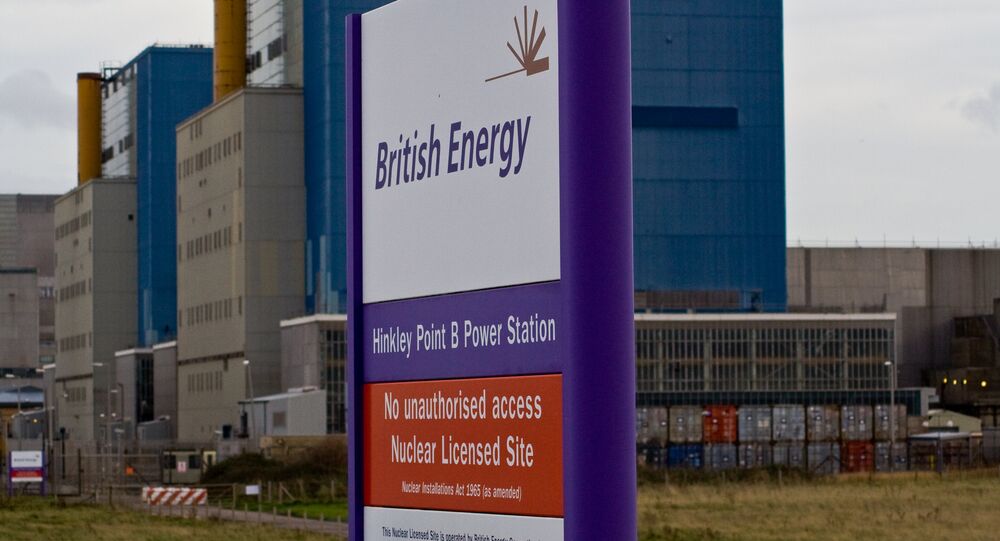 "That [the dumping of mud] increases the risks that the particles, when dispersed, will end up on the surface of exposed low-tide areas anywhere along the Bristol channel where – if there are radioactive particles there – there is much greater risk of people being exposed to them. One can say that without any fear of qualification," Roy Pumfrey, a spokesman for the campaign group Stop Hinkley, said.

Even though EDF continues to dispute the allegations that the mud itself may be contaminated, having argued what radiation may be in evidence is actually "naturally occurring" and poses no threat, the campaigners doubt that the company has carried out a proper testing.

According to Pumfley, EDF does not appear to have done a proper assessment on what it is intending to do. Moreover, he was not sure that it has actually sampled as thoroughly as it ought to, "bearing in mind the quantity of the material they are proposing to shift."

© Photo : EDF Energy
EDF Has No Date for Final Investment Decision on UK’s Hinkley Nuclear Plant
Last week, Neil McEvoy, a member of the National Assembly for Wales, told Sputnik that the Welsh government has put business interests higher than the interests of the population and the environment when it had approved EDF plans to dump mud.

At the same time, EDF confirmed it had started to dump mud from the Hinkley Point nuclear power station in the Severn Estuary off Cardiff. The plans have been met by a series of protests with campaigners demanding that Natural Resources Wales – who have approved the scheme – to suspend EDF license.

Hinkley Point A ceased generating electricity in 2000, with Point B having been operational since 1976. EDF claim they need to dredge mud from the proposed site of Point C to drill six vertical shafts for a future coolant system, a project also sponsored by the China General Nuclear Power Group.