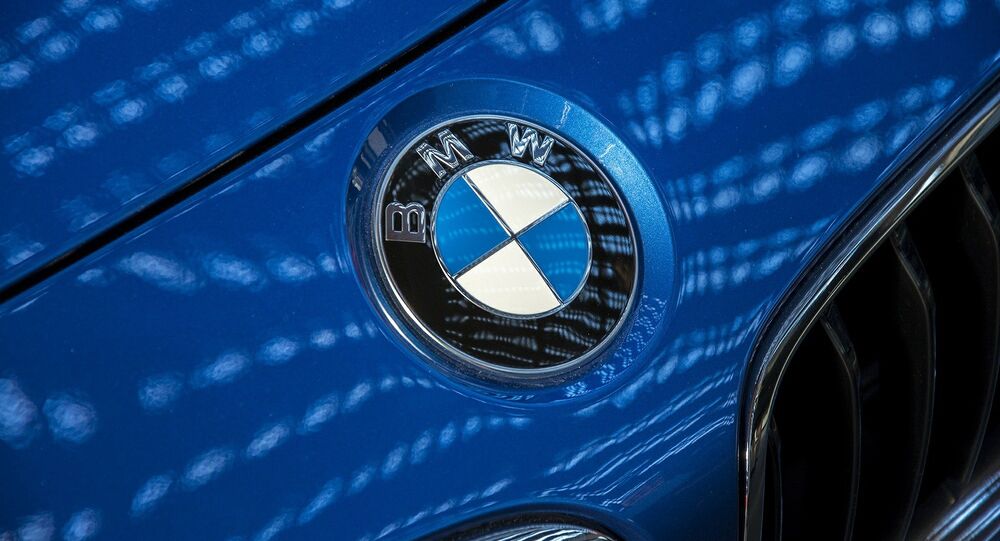 MOSCOW (Sputnik) - German automaker BMW intends to shut down its Mini manufacturing facility in the UK city of Oxford for several weeks after Brexit day due to a no-deal risk, Sky News broadcaster reported on Tuesday.

The BMW Group plans to close its factory in Oxford, which is producing Mini cars, for one month after the Brexit day. This decision is connected with a no-deal risk, as the local media reported.

© CC0
All Scenarios Will Cost the UK Economy - IMF Chief on Impact of Brexit Deal
The factory workers learned that annual summer maintenance would be rescheduled for April 2019 so that the German company could address its concerns over potential problems with imports from across the Channel, Sky News broadcaster reported, citing its sources.

Earlier in the day, another car-maker company's chief, Ian Howells, who is the senior vice president of Honda Europe, told BBC broadcaster that a no-deal Brexit could cost the Japanese carmaker Honda tens of millions of pounds due to a disrupted supply chain. According to Howells, Honda is stocking up on components to some extent and reviewing production schedules.

Since the United Kingdom launched the process of leaving the European Union in March 2017, various sectors of the UK economy, including banking and finance, have been facing instability over the possibility of hard Brexit, since parties have been failing to agree on the issue of future economic relations.

The United Kingdom is expected to leave the European Union on March 29, 2019.

From BMW to BBQ: Serbian Man Converts His Car Into Mobile Grill