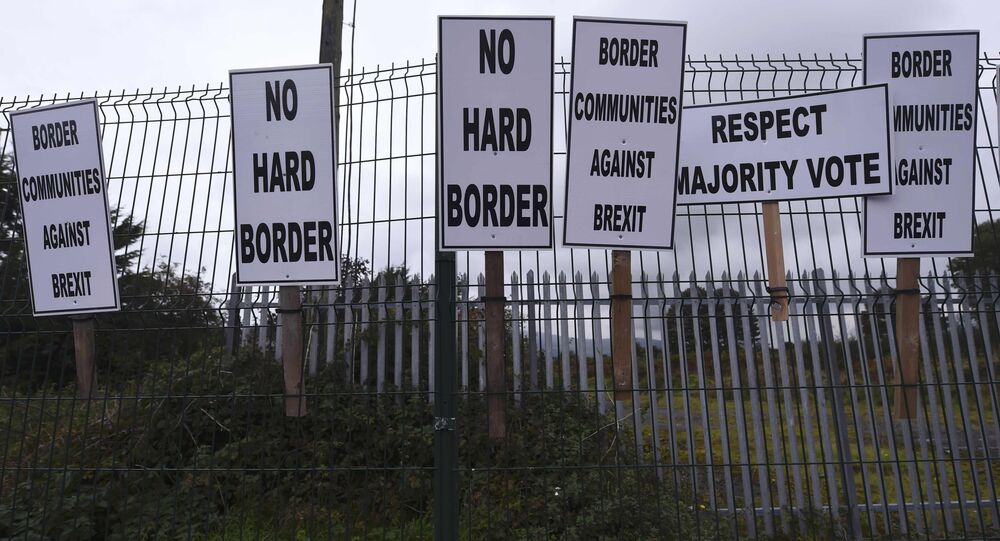 MOSCOW (Sputnik) – Earlier in the day, Theresa May addressed the upcoming report, noting that EU immigrants won’t get any special treatment under post-Brexit immigration regulations.

"If – and this is not a MAC recommendation – immigration is not to be part of the negotiations with the EU and the UK is deciding its future migration system in isolation, we recommend moving to a system in which all migration is managed with no preferential access to EU citizens. This would mean ending free movement but that would not make the UK unusual – for example, Canada has an open, welcoming approach to migration but no free movement agreement with any other country," the report said.

The authors of the MAC document, dubbed "EEA Migration in the UK: Final Report," pointed out that free movement to and from the European Union would create a state of migration not necessarily in line with the country's interests.

The MAC also noted that migrants had no significant impact on unemployment in the United Kingdom.

"Taking all the new evidence into account we found that migrants have no or little impact on the overall employment and unemployment outcomes of the UK-born workforce. The impact may vary across different UK-born groups with more negative effects for the lower-skilled and more positive effects for the higher-skilled," the report added.

© AP Photo / Peter Morrison
Brexit, Bridges and War Zones: Crazy World of the European Union's Land Borders
Commenting on the issue earlier in August, the UK Office for National Statistics (ONS) reported that net migration, or the difference between people coming into a country and those leaving, from the EU, had dropped to +87,000 in the year ending March 2018, its lowest level since 2012.

The total figures of net migration fell below 250,000 for the first time in three years as well, yet remaining above the 100,000 target promised by then PM David Cameron back in 2010.