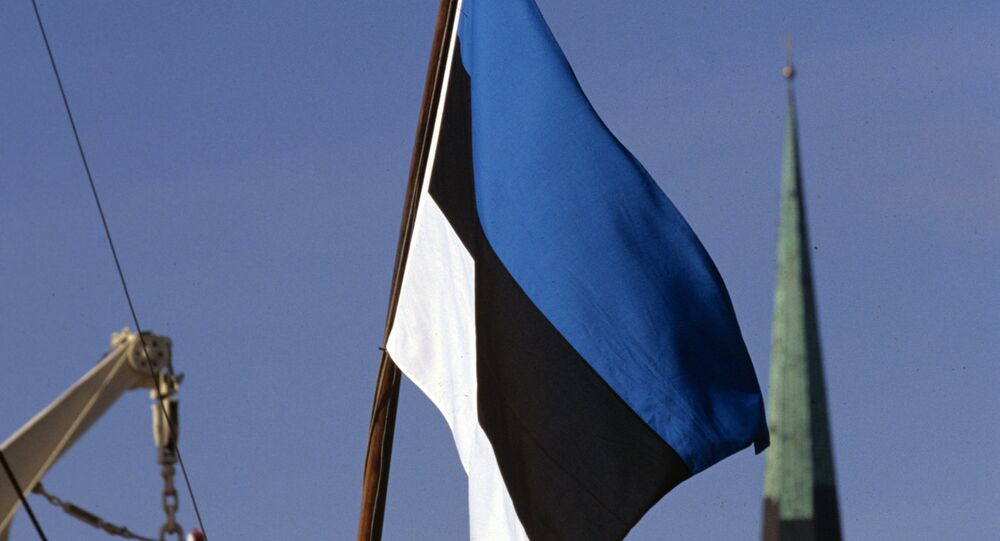 TALLINN (Sputnik) - Estonian Defense Minister Juri Luik responded on Monday to a parliamentary request to study statements of Estonian Director of Foreign Intelligence Mikk Marran about Russia's "agents of influence" in the country's government, parliament and media, saying that Marran meant not Estonia but Western Europe.

Marran's report, which was delivered at the Aspen Security Forum and published on July 24 by the Eesti Paevaleht newspaper, says that the Estonian intelligence service had identified a network of politicians, journalists, diplomats and businessmen who were allegedly "agents of Russian influence executing Kremlin's orders." The report did not contain specific names, but Marran noted that these were people who had been on the sidelines of local politics a few years ago and then entered a parliament or a government. In his opinion, these unspecified people are implementing a "Russian plan of action."

© Sputnik / Sergey Guneev
Estonia Warns Russia It May Lose St. Petersburg – Ex-President
"I would like to clarify the context of Marran's speech before the experts. He spoke about methods, he did not mention any name of any politician in any state. I would like to emphasize that the foreign intelligence department is not engaged in activities within Estonia, in other words counterintelligence, so his speech has nothing to do with Estonia, and this story does not apply to the Estonian state. The report says about Western Europe, it becomes clear if you read the entire report," Luik said.

The minister added that he did not have information that Estonian politicians, journalists, diplomats and businessmen could be "Russian agents of influence."

"And I have to say that I have no reason to think so," Luik concluded.

Estonian politicians have previously presented similar accusations against Russia. Moscow has repeatedly refuted and called allegations about Russia's meddling in the affairs of other countries unfounded. Russian Foreign Ministry spokeswoman Maria Zakharova noted that the statements of the Estonian foreign intelligence chief about "discovering the agents of Moscow's influence" among public figures of the republic are speculations aimed at diverting attention from the country's internal problems.