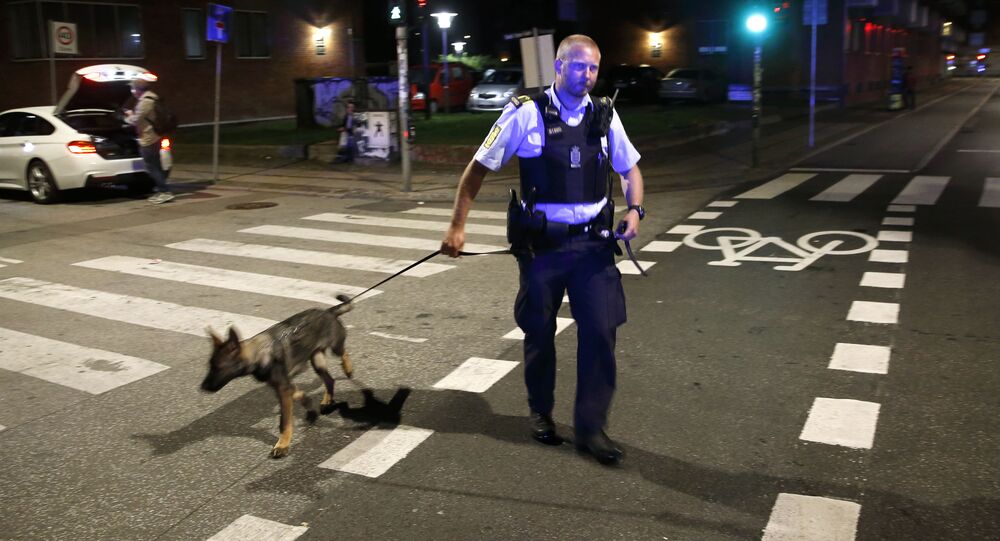 The unaccounted-for persons could have either continued to stay in Denmark illegally, left for another EU country or returned to their respective home countries altogether, triggering concern among Danish politicians.

According to the report, the bulk of the reports of unaccounted-for persons have accumulated over the course of the past three years. Most of them are believed to have left Denmark altogether, a police spokesman explained.

"A small number will, based on our experience, turn up again at their previous place of accommodation," Helga Lund Laursen, who heads the National Center for Foreigners, a law enforcement agency tasked with tracking the status of foreign citizens, said.

According to Laursen, the police also expect to encounter at least some of them during regular patrol work as well as in conjunction with special operations against social dumping carried out in cooperation with tax and employment authorities.

The police inability to keep track of the rejected asylum seekers triggered a reaction from the opposition Social Democrats, who called for a response and an explanation from Immigration Minister Inger Støjberg.

"They could easily be working illegally in Denmark and undermining the Danish labor market, or at worst, even be potential terrorists," MP Social Democrat justice rapporteur Trine Bramsen said, calling for the police to step up their efforts to locate the missing individuals.

By contrast, Naser Khader, a justice rapporteur with the Conservatives, who are a junior party in the "blue" coalition government, was unperturbed by the reported figures.

"It's difficult to get by in Denmark without proper ID. So, I think only a small number of these people are still in the country," Khader said. At the same time, though, Khader saw the necessity of making an effort to track them down should any knowledge emerge of the missing and rejected asylum seekers being criminals or extremists.

Claus Oxfeldt, the chairman of the Danish Police Union, argued that politicians should consider the consequences of imposing more duties on the police.

"We do not have hundreds of police officers waiting for this task," Oxfeldt noted.

In 2017, following the consistent tightening of asylum laws and procedures, Denmark became one of the toughest countries in the EU in which to gain asylum. In the second quarter of 2017, only 26 percent of the applications in Denmark were successful, as opposed to the EU average of 46 percent. Denmark's neighbors Sweden and Germany both accepted 48 percent.