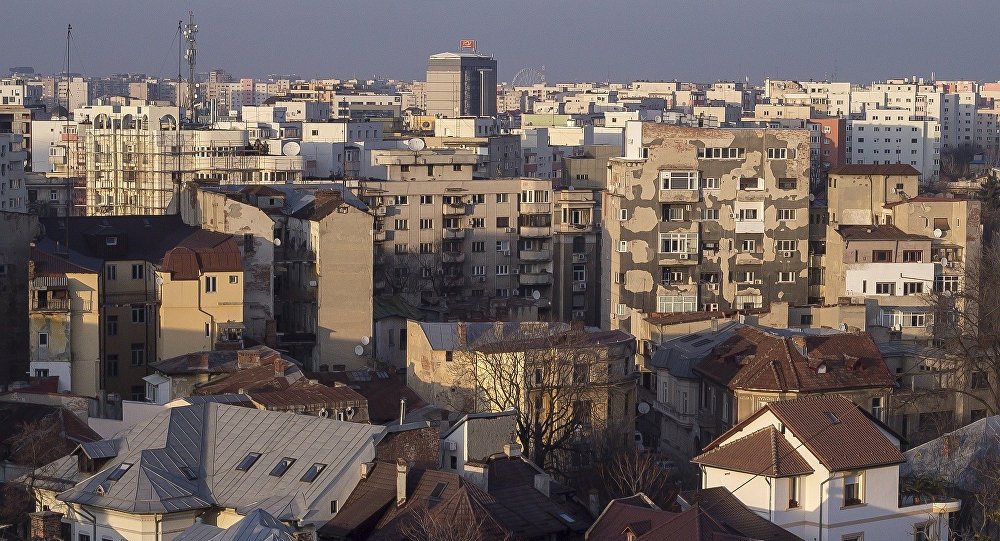 Two American basketball players have been stabbed in a fight in eastern Romania with one of them transferred to a hospital in Bucharest, AFP reported Sunday, citing local police officials.

According to AFP, Darrell Bowie, 24, and Joseph McClain, 25, who signed for the local club ACS Cuza Sport de Braila last month, were attacked in the city on Saturday night while out with several team-mates. Both men were rushed to a local hospital where they underwent surgery.

Local police have reportedly launched an investigation and will study surveillance footage.

The condition of Bowie, who suffered serious wounds, was said to be "unpredictable" and he was airlifted to the capital of Romania for further treatment, a spokesman for the hospital in Braila told local media as quoted by AFP.