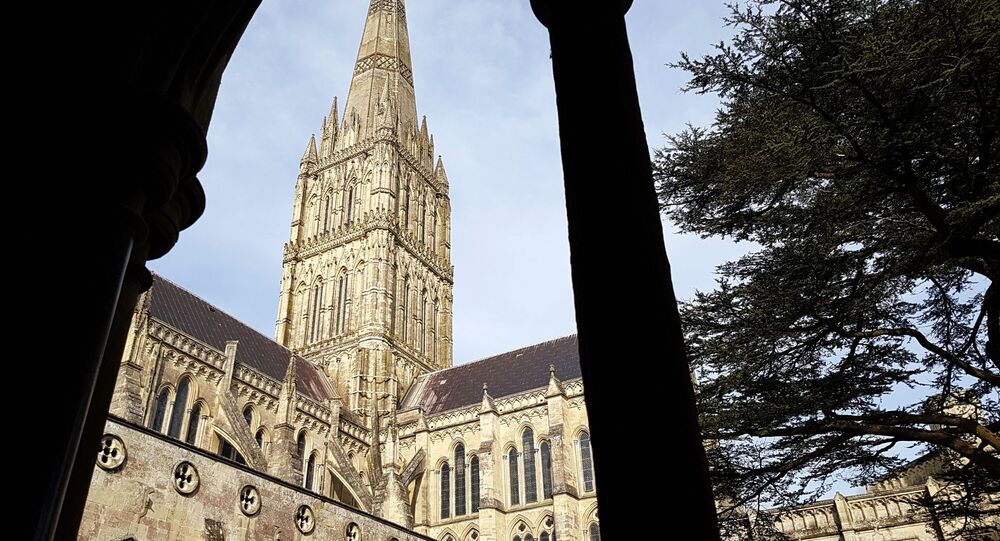 Other than being the site of probably one of the most famous poisoning attempts since the time of the Borgias, the city of Salisbury houses a number of tourist attractions, some of which are well known throughout the world.

Alexander Petrov and Ruslan Boshirov, two Russian men labeled as suspects in the Skripal affair by London, revealed that they visited Salisbury as tourists.

While government officials and media agencies have scrutinized their testimonies, here’s a brief list of attractions one might want to check out when travelling to Salisbury, aside from the UK’s most famous chemical weapons lab, of course.

The Cathedral Church of the Blessed Virgin Mary in Salisbury is definitely a sight to see.

Not only does the building contain one of the oldest working clocks in the world, it also houses one of the four surviving original copies of the Magna Carta Libertatum signed by King John in 1215.

The cathedrals 404-foot spire is considered to be the tallest church spire in Britain.

Located about nine miles (about 15 kilometers) away from Salisbury, Stonehenge is a world-famous prehistoric monument consisting of gigantic standing stones arranged in a ring formation.

Considered one of the most famous landmarks in the United Kingdom, in 1986 it was added to UNESCO’s World Heritage Sites list.

According to the Salisbury city council’s official website, the gardens are a perfect spot “for those looking to appreciate the scenery or to take a break from the hustle and bustle of the city center” and are very popular with children and parents alike.

There’s also Porton Down – a science park located near Salisbury, which houses the headquarters of the British Defense Ministry’s Defense Science and Technology Laboratory and one of the UK government's main chemical research facilities.

However, it is highly unlikely that the fine lads guarding this place would allow casual tourists to visit this particular "attraction."