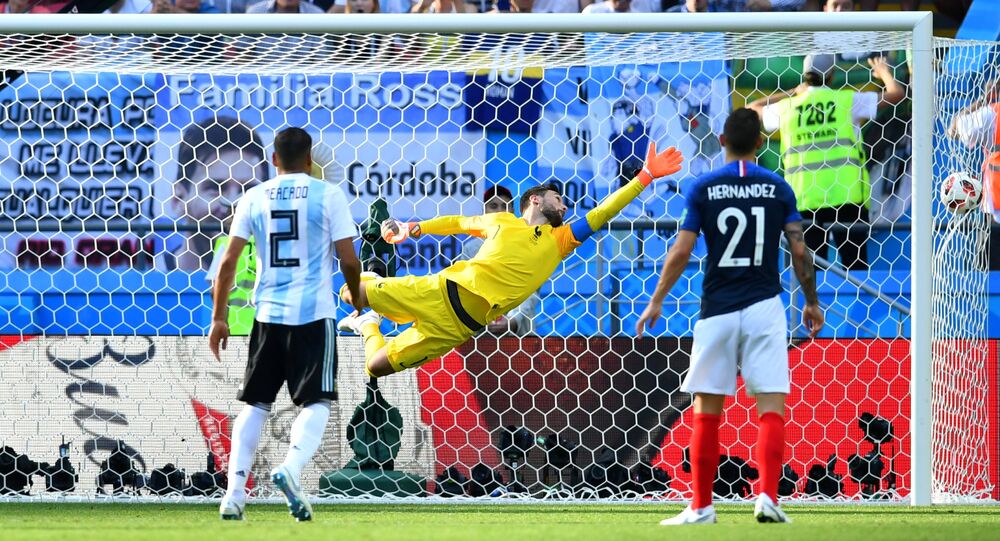 The French goalkeeper, who plays for London club Tottenham Hotspur and captained his national team at the World Cup, was stopped by police after driving dangerously in his Porsche Panamera in August.

2018 World Cup winner Hugo Lloris has been handed a £50,000 ($65,000 at the current GBP/USD exchange rate) fine and a 20-month driving ban for driving while “completely drunk”, travelling at 15mph in a 30mph zone earlier this year in Central London.

Lloris pleaded guilty to drunk driving at Westminster Magistrates’ court on Wednesday, receiving a hefty fine due to his “financial means.”

“This is a very serious offence, as you know. Not only were you putting your own life at risk but also that of your passenger. It was pure luck that you did not cause damage to other vehicles or pedestrians in the central London area,” Magistrate Amanda Barron said while sentencing Lloris today.

At the trial, the prosecution stated that Lloris was pulled over by an unmarked police car after driving dangerously through central London and passing at least one red light.

© AP Photo / Anthony Devlin
Tottenham Become First Premier League Club to Make No New Signings in Transfer Window
They also specified that a breathalyzer test found him to be over twice the drink-drive legal limit, with the court hearing that he was “showered with drinks” at a restaurant.

Lloris’ defense counsel didn’t dispute the prosecution’s case, but explained that he ordered a taxi, but opted to drive after it abruptly cancelled on him. During the trial, Lloris only spoke to confirm his personal details.

Moreover, his lawyer, Davis Sonn, suggested that Lloris has learned his lesson, saying “On 15 July he was arguably the proudest man on the planet – having captained France to the World Cup victory. Just 40 days later, he was arrested. He experienced the indignity of being handcuffed and put in a police station overnight. The spectacular fall from grace is not lost on Mr. Lloris.”

Twitterians expressed their thoughts on Lloris' sentencing, with some calling for harsher financial penalties against footballers who commit serious crimes, given their excessive salaries, while others called on Tottenham to strip him of the captaincy.

These fines should be proportionate to wages, should be a £5,000,000 fine! He could have killed someone

Ban him from the field as well, so that he doesnt have to drive the ball

A piece on Hugo Lloris, who I don't think should be Tottenham captain anymore.

He was stupid, he apologised and he's been punished sufficiently.
Move on..