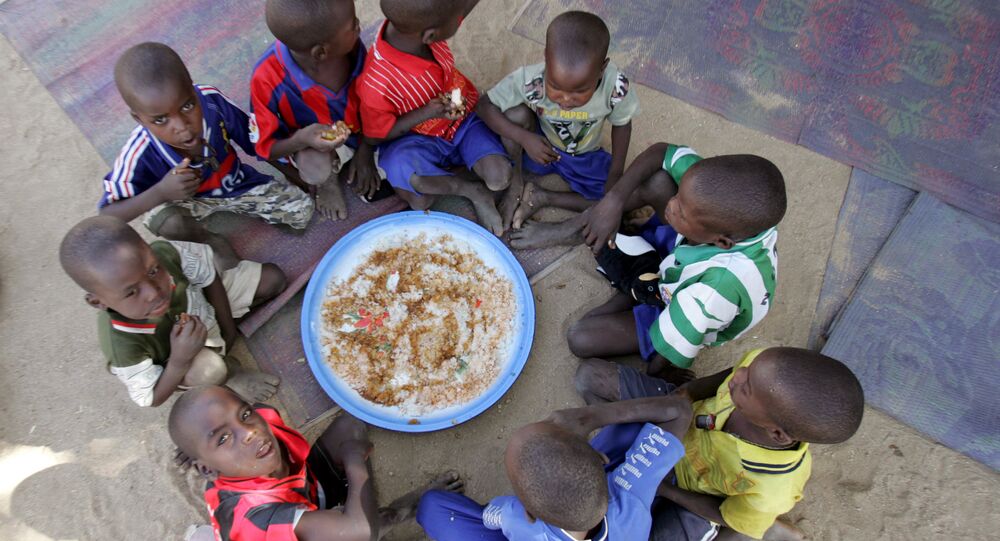 A rise in the number of cases in Southeast Asia where children are trafficked to live in orphanages despite having parents in order to tempt tourists into donating money has led to fresh calls for orphan tourism to be recognised in law as a form of modern slavery.

Human rights organization Anti Slavery International, estimates eight million children are living in orphanages around the world despite 80 percent of them still having at least one parent.

Lumos, an international non-governmental charity founded by British author J.K. Rowling with the aim of ending the institutionalisation of children worldwide renewed its calls for orphanage trafficking to be recognised legislatively as a form of modern slavery.

During a recent meeting of the Anti Trafficking Monitoring Group at the House of Lords in Westminster for the launch of a new report "Before the Harm is Done." Lumos said it was "encouraged" that orphan trafficking has been included in the report.

According to a survey released in April 2017 by the Cambodian government and the United Nations children's fund (UNICEF) 16,500 children are living in just over 400 orphanages in Cambodia where its thought many directors of care institutions view vulnerable children as a business opportunity.

Britain has pledged more than US$7.8 million to help prevent and stop human trafficking and child exploitation in the Commonwealth, however the report 'Before the harm is done' accuses the British government of failing to protect thousands of children in the UK because it lacks a clear plan to prevent child trafficking.

According to the report, British children make up the biggest group of suspected victims of child trafficking. An increase in what's called 'county lines' exploitation is cited as the reason for a huge increase of 265 percent in the number of potential child victims in 2017 compared to 2016.

The Anti Trafficking Monitoring Group is a coalition set up in 2009 to monitor the UK's implementation of European anti-trafficking legislation, it also scrutinises all types of human trafficking, including British and overseas nationals.