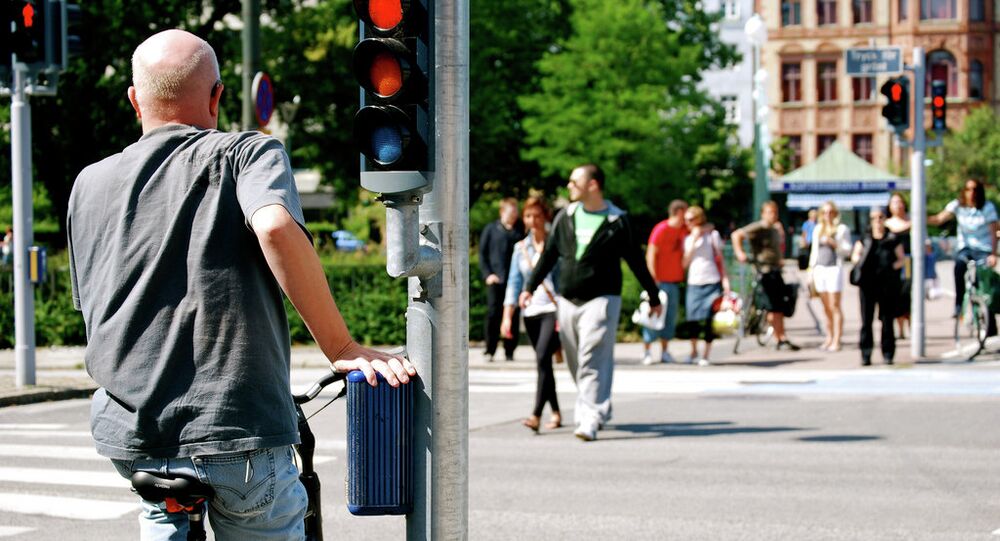 With the general election just around the corner, authorities in Malmo have chosen to take precautions against possible gun violence at the expense of voters’ turnout.

The authorities of the southern Swedish city of Malmo have called back as many as 163 so-called “democratic ambassadors” after the youngsters, who moved around the area instructing the locals on the importance of turning up at the upcoming vote, happened to be close to the scene of a shooting scene for the second time since July, Swedish Radio reported.

On Tuesday, just seconds after a man was shot in the Malmo district of Hermodsdal, a group of young volunteers arrived to talk to locals to boost the turnout at the elections, but the news and more specifically, the unfortunate coincidence left them “traumatized” and lost for words.

“On Tuesday, they were out and explaining to people how you vote for the first time,” Mirlinda Abazaj, project leader for the Rosengård-based charity Tjejer i Förening, told Swedish Radio.

"They were especially targeting first-time voters."

The bad luck apparently started earlier, as twenty of Malmo’s democracy ambassadors were out talking to people on July 3, when a man was shot dead in the square of another Malmo district, Nydala.

Abazai went on to note that one of them was at the scene of both shootings, with the project leader noting that addressing the gun violence threat, the city council decided to call off at least two planned outdoor election-related events.

The general election in Sweden is slated for Sunday, September 9, when citizens will vote for parliamentary seats, with members of parliament subsequently choosing the prime minister.

With the governing Social Democrats, who have been in power in the Scandinavian country for most of the 20th century, heading toward an "election catastrophe" taking into account the party’s historic low support, the general election is expected to usher in power changes in light of new emphasis put on immigration issues and the like.

According to the freshly published Inizio survey for  the Swedish newspaper Aftonbladet, the governing center-left Swedish Social Democratic Party polled first with 24.6 percent of the, while the center-right Moderate Party was projected to get 19.2 percent of the vote. The Sweden Democrats polled third, with 17.3 percent, whereas Alternative for Sweden (AfS) was not mentioned in the poll, falling under the "others" category, which garnered 3.5 percent support.