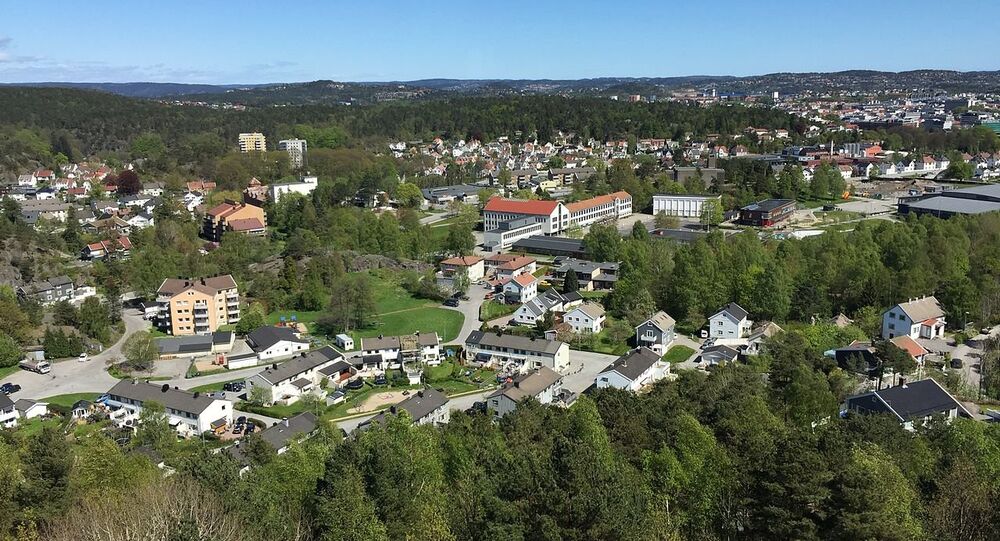 Due to a neighborhood watch program launched by members of the Muslim community, organized gang crime among young people has almost stopped, local police say.

Patrols organized on weekend nights by the Muslim community have been credited with drastically reducing juvenile delinquency and crime in the Norwegian city of Kristiansand, national broadcaster NRK reported.

According to 2017 crime statistics, no fewer than 240 minors were registered for criminal offences in Kristiansand, Norway's fifth-largest town. Of these, 108 were immigrants or second-generation immigrants. This prompted Kristiansand's Muslim leaders to respond by taking to the streets and organizing their own anti-crime patrols.

"We tell the youngsters that fighting is not tough," Talal Haydar, the chairman of the Muslim Union in Agder, and one of the initiators of the patrol routine, said. According to Haydar, they have "broad contacts" with local youths. "We are there to build a relationship with them. When the youth see our leaders go together with the police and support their work, they understand that it's not 'us and them,' but 'we,'" Haydar explained.

The police and the municipality, who previously had openly admitted to being powerless to reach out to the community's at-risk teens, lavished praise on the Muslim vigilantes.

"This has had a phenomenal effect. [The youth] showed a completely different level of respect and listened to their leaders in a different way compared to the police," Kristiansand police chief Ole Hortemo said, adding that the city has since "totally changed."

Talal Haydar pointed out that many of the young people in minority communities have an unflattering image of the police. By his own admission, the Muslim leaders are working on changing this.

"These youngsters have grown up in a part of the world, where the police are seen as corrupt, and many have experienced a lot of nasty things and injustice," Haydar explained.

According to the crime prevention coordinator at Kristiansand Municipality, Johanne Benites Nilsen, the city has become much quieter.

"A lot of credit is due to the [Muslim leaders]. We have engaged Muslim leaders and parents, which had a big effect, and we are dependent on it," Nilsen said, pledging to increase the cooperation she found "useful."

Kristiansand is a city in Vest-Agder County in southernmost Norway. People with immigrant backgrounds constitute over 15 percent of the city's population of 90,000, with Poles, Somalis, Iraqis and Eritreans being the largest communities.