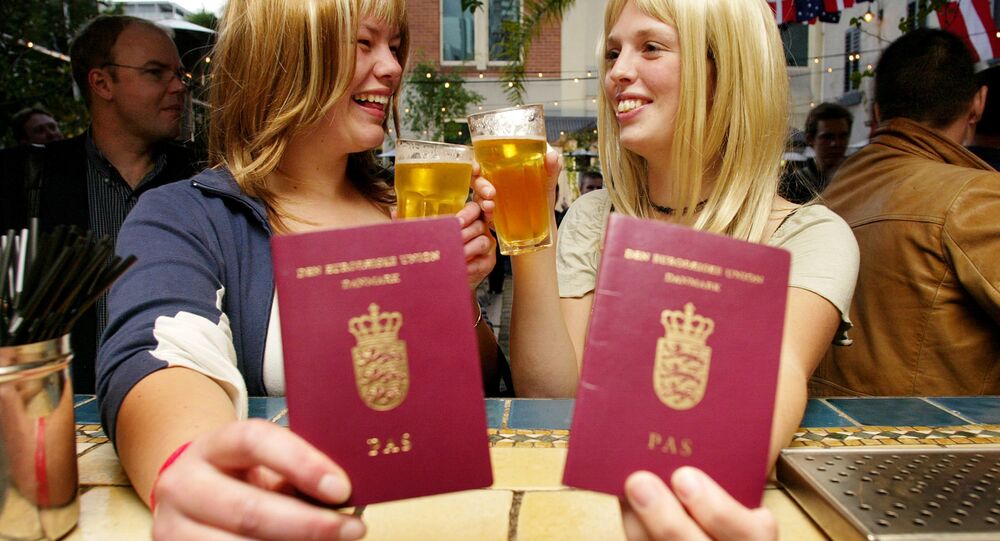 According to Immigration Minister Inger Støjberg, it is fully possible to interpret the Statelessness Convention in a new way, in order to prevent suspicious persons from gaining Danish citizenship.

For years, various Danish governments have maintained that the country's international obligations make stateless foreigners eligible for Danish citizenship, regardless of whether the Security and Intelligence Service (PET) considers them a security threat. As former Social Democrat Justice Minister Karen Hækkerup put it in 2014, the law wasn't "elastic," and there was no way of changing it.

However, the incumbent government intends to put an end to this practice, reinterpreting the Convention on Statelessness in order to allow the Immigration Ministry to postpone granting citizenship to stateless individuals as long as PET labels them a risk to Denmark's security, the daily newspaper Jyllands-Posten reported.

"I don't want to be part of granting our citizenship to a single person who could endanger the Kingdom's security. This is the problem we are solving now," Immigration Minister Inger Støjberg of the Liberal Party said.

Since 2011, Danish citizenship has been provided to stateless individuals in spite of the PET's warnings on at least two occasions. So far, the Convention on Statelessness has been interpreted in such a way, that refusal only was allowed if the seeker has been convicted of a crime against national security or sentenced to over five years in prison.

In the future, the PET's suspicions will be enough to postpone granting citizenship for half a year at a time. The seeker will not be notified about this and won't be able to appeal against the ruling to an independent body. Formally, the case will be "under consideration," Støjberg explained.

"As long as PET keeps a potential terrorist in its sights, they will not receive our citizenship. If the PET subsequently finds out that everything is okay, the process will go on. I believe this is only fair," Støjberg said.

The government's proposal has been green-lit by the UN Refugee Organization (UNHCR). UNHCR Denmark spokesperson Elisabeth Haslund confirmed that the government's plans are totally in line with the Convention on Statelessness.

A previous attempt to reinterpret the convention was made in 2011, when then-Integration Minister Søren Pind decried the granting of citizenship to people considered a potential security threat. According to Inger Støjberg, who has been in charge of the Danish Integration Ministry since 2015, it has taken so many years to change it, because the ministry wanted to have a "firm foundation under their feet."

"A thorough job has been accomplished. First, we got to know how it looked in other countries, then there was a lot of cooperation with the UNHCR. This demanded a lot of effort in the ministry," Støjberg said. "This isn't something you just pull out of a vending machine."