This latest poll’s findings differ with other recent surveys, which put the Tories slightly ahead of Corbyn’s Labour Party.

Labour now has a four-point leader over the ruling Conservative Party despite the ongoing anti-Semitism scandal, according to a poll carried out by market research firm Survation.

READ MORE: UKIP Founder Explains Why May 'Won’t Remain in Power for Too Much Longer'

© REUTERS / Russell Cheyne
Jeremy Corbyn 'Keeps Upping the Ante' - Political Consultant
Researchers found the Labour Party to have the backing of 41 percent of the electorate, a one-point gain, while support for the Tories slightly dropped, with the party maintaining the support of 37 percent of Brits.

The findings are somewhat surprising, as Labour leader Jeremy Corbyn has been heavily criticized in recent months by Jewish groups and politicians, including members of his own party, for not doing enough to stamp out anti-Semitism.

Conducted on August 31 and September 1, the Survation poll also indicated a 50:50 split on whether the UK should leave the European Union.

Since the poll was carried out, the Labour Party has opted to adopt the IHRA’s definition of anti-Semitism after previously being criticized around a month ago for not doing so.

An earlier YouGov poll put the the Conservatives at a two point advantage over Labour, far ahead of the Libderal Democrats and UKIP, who have both struggled to rebuild their support bases after a poor showing in the last general election. 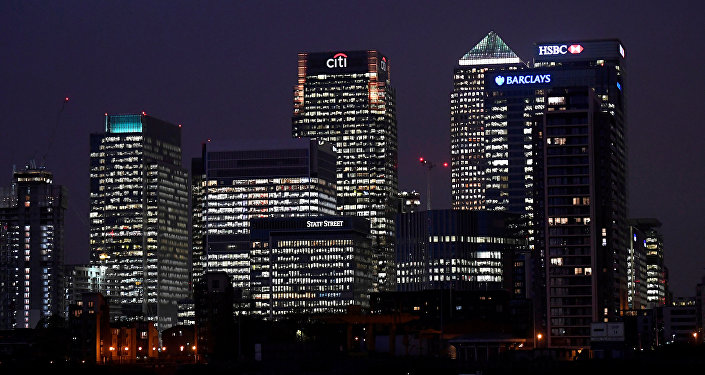 Earlier surveys found the fall in support for the Tory government to largely be driven by its failures in securing a favorable Brexit dealing and the party’s internal yturmoil, with Boris Johnson and David Davis resigning from their respective cabinet positions earlier this year.