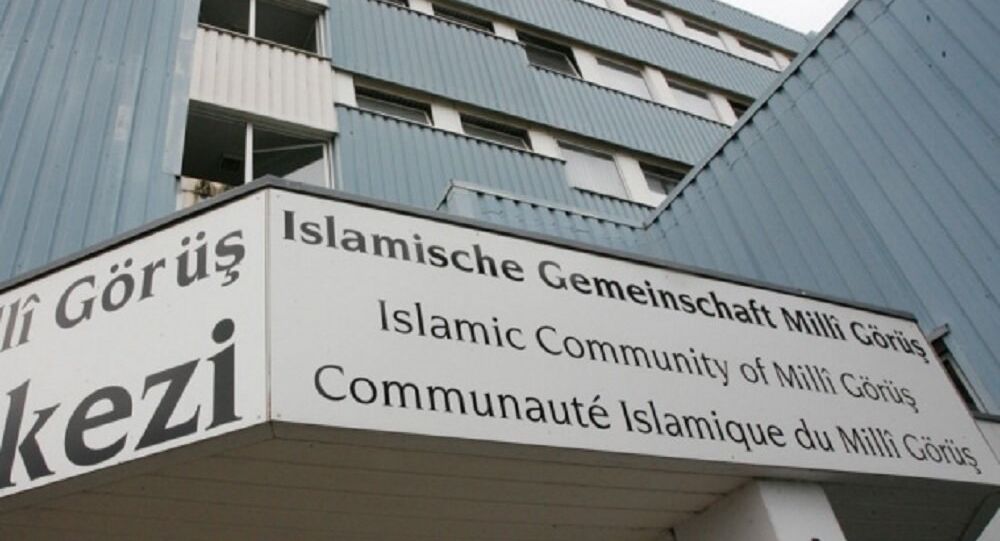 An Islamist organization which received municipal funds has previously been accused of denying the Nazi Holocaust, banned from renting premises in the Swedish city of Gothenburg and linked to extremism by the German security service BfV.

Unlike Sweden's second-largest city of Gothenburg, where Milli Görüs was banned from using municipal premises, Malmö had no qualms about welcoming the Islamists. Additionally, the organization, which has been linked to extremism by the German security service BfV, has received over SEK 70,000 ($7,200) over the past two years for its activities for children and adolescents.

Paul Levin, the director of the Institute for Turkey Studies at Stockholm University, described Milli Görus as an organization with a lot of anti-Semitic tendencies. According to Expressen, its magazine Milli Gazete has run revisionist columns, claiming that the Jews have "succeeded in making the whole world believe in the myth of the Holocaust."

"It may also be said that they are fundamentally critical of the West," Levin added.

Municipality Councilwoman Frida Trollmyr of the Social Democratic Party stressed that the system is "based on trust" and that the municipality acted in strict accordance with the guidelines.

"We don't have the resources on the management to just sit and google everything someone has ever written or said. In addition, they write in Turkish," Trollmyr explained.

Milli Görus Malmö chairman Idris Yildiz denied accusations of anti-Semitism, stressing that the organization rather is anti-Zionist and highly critical of Israel and its treatment of Palestinians; he noted that that he, personally, has Jewish friends. He also emphasized that the Malmö branch is independent from the Turkish organization. Yildiz himself is a former Green Party member, who served in the social council.

The association's child and youth activities in Malmö mainly consist of Quran-reading and coaching in the Islamic faith, and it arranges football games for boys and swimming lessons for girls.

Millî Görüş ("National Vision") has approximately 90,000 members across Europe and is seen as the largest Islamist organization operating in the West. According to the Swedish Committee Against Anti-Semitism, representatives of the movement have repeatedly spread hatred against Jews, both inside Turkey and in Europe.

The organization was founded by Necmettin Erbakan, who was the prime minister of Turkey in 1996 before being ousted in a bloodless coup which also resulted in his party being banned by the constitutional court. In 2010, he called the EU "part of the Zionist World Order."