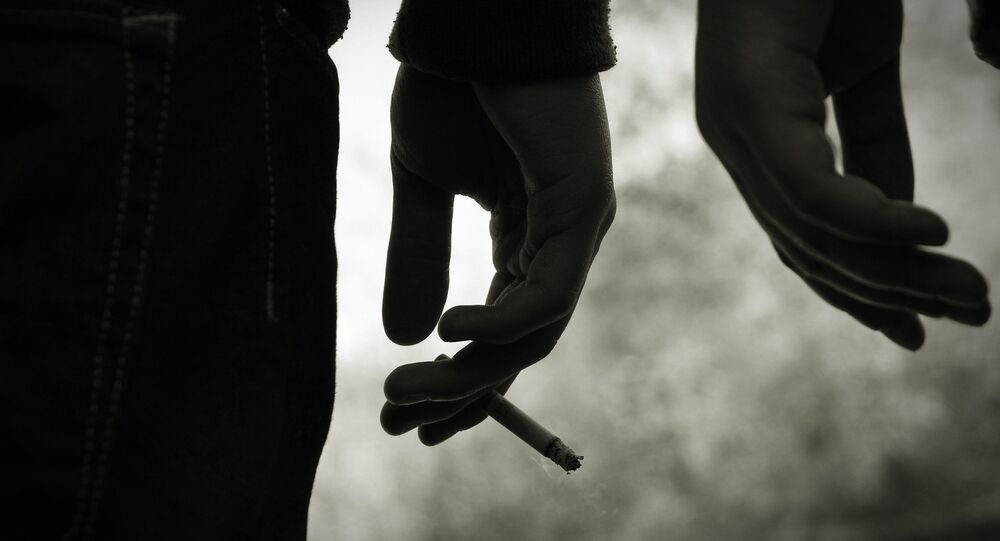 The issue of drug smuggling via so-called 'county lines' has become so bad in Britain it should be treated like terrorism, according to MP John Woodcock.

According to Vince O'Brien of the National Crime Agency, more than 1,000 county lines are operating across the country, which is around 50 percent more than had been previously estimated.

County lines is when drug dealers use a telephone line to communicate the sale of Class A drugs from big cities to rural areas. The line is protected at all costs, using threat, violence and intimidation and the exploitation of children to run it.

While London is considered to the the biggest source of county lines, trafficking crack cocaine and heroin to rural areas and seaside towns, the model is being replicated in cities around the UK, according to the latest report on the issue published by the National Crime Agency (NCA).

The NCA believes county lines to be present in some form in all police forces across England and Wales involving "the exploitation of multiple young or otherwise vulnerable people."

A conference on county lines is taking place in Westminster where Mr. Woodcock wants policing minister Nick Hurd to tackle the scourge of county lines in the same way counter terrorism operations are carried out.

At #countylines seminar chaired by @JWoodcockMP in Parliament focussing on children exploited to move and sell drugs in the UK. Vital need for greater resources and a holistic, multi agency and child-centred approach to this form of #childexploitation pic.twitter.com/giftinaMTq

Charity ECPAT UK which highlighted the exploitation of vulnerable young people in its 'heading back to harm report' issued a warning to the Home Secretary in January 2017, however the situation has got worse.

In an article for The Times, MP John Woodcock reveals how drug dealing is blighting his constituency of Barrow and Furness with tragic consequences.

"Police forces are doing their best to work together despite scarce resources but it surely time to treat county lines and other organized crime like we treat terrorism and give certain officers greater powers to pursue the problem where it leads," John Woodcock stated in The Times.

More than 60 MPs, police, security services and charities are at the county lines seminar in Westminster hosted by Mr. Woodcock.

Packed room for today's event on #countylines, hoping for a detailed examination of this complicated issue, particularly nexus with #modernslavery and exploitation https://t.co/MVC1WW0EAw