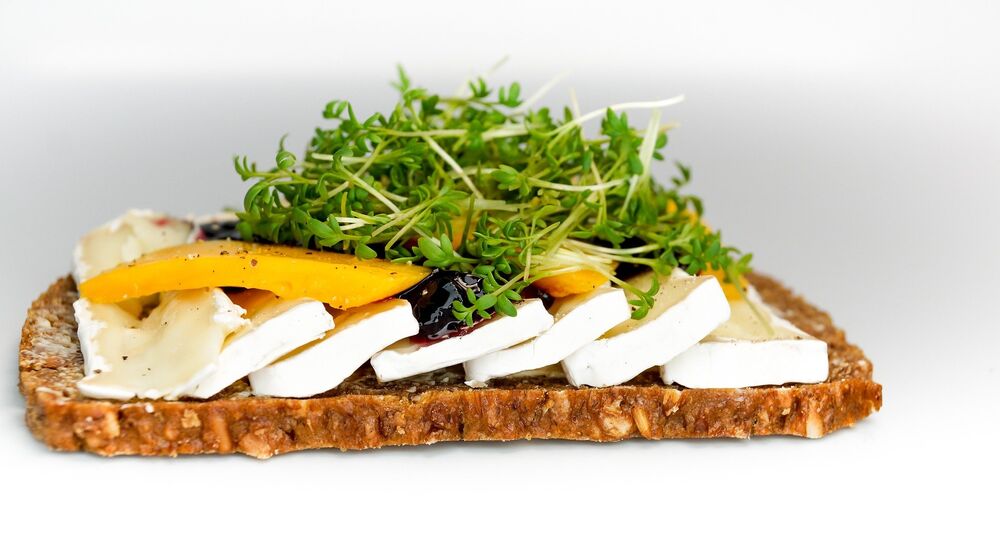 Infectious bacteria, causing a severe disease, were shown to respond to antibiotic treatment, "despite possessing a gene that confers high-level resistance to the drug."

A team of researchers at the University of Edinburgh have reported that Listeria bacteria that were thought to be resistant to a powerful antibiotic may be susceptible to treatment after all.

"Our study establishes the molecular basis of an epistatic interaction between virulence and resistance genes controlling bacterial susceptibility to an antibiotic. The reported findings provide the rationale for the introduction of fosfomycin in the treatment of Listeria infections even though these bacteria are intrinsically resistant to the antibiotic in vitro," the researchers said.

Listeria infections can cause severe sepsis, meningitis, or encephalitis — sometimes resulting in lifelong harm and even death.

A deadly listerosis outbreak has killed more than 180 South Africans, since it was first noted in October 2017.

The full study 'Epistatic control of intrinsic resistance by virulence genes in Listeria' on the bacteria and their response to the fosfomycin treatment has been published in PLOS Genetics journal on September 4.