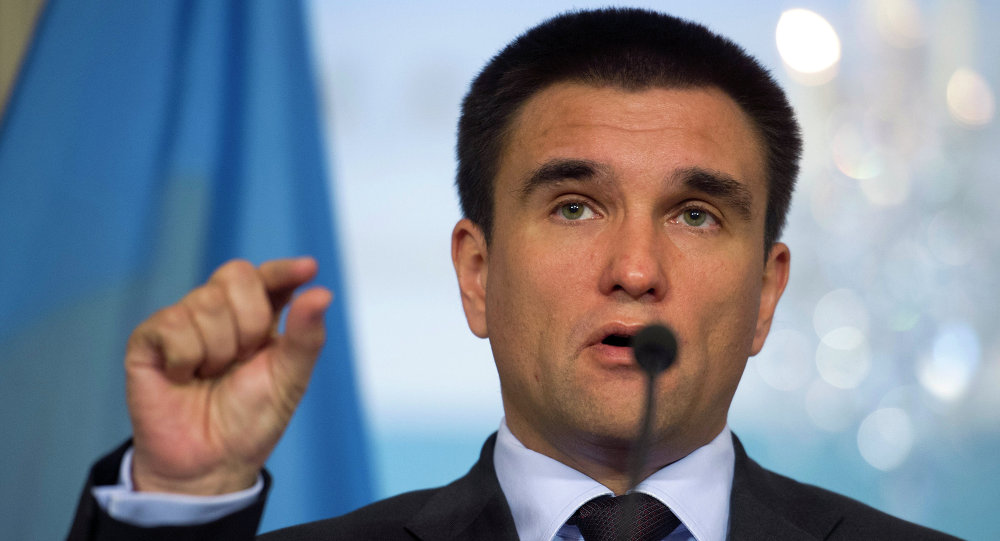 "We must drastically revise the entire international treaty framework with Russia, what we are doing now within the framework of the CIS, this analysis is being prepared, each ministry, there is coordination: the same thing should be done with Russia… as we can't be guided by the previous treaty framework," Klimkin said on Ukrainian television channel ICTV. 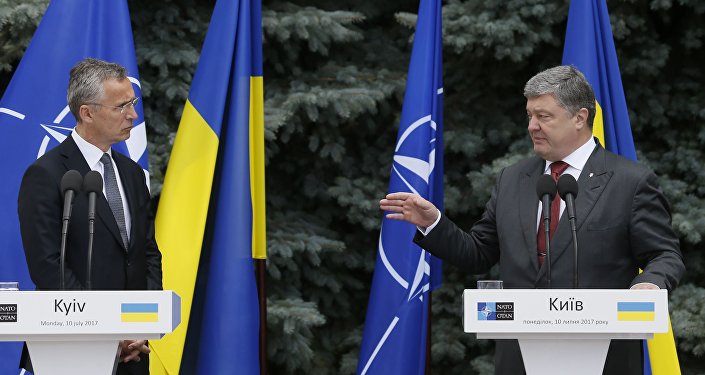 Klimkin also said that he supported introduction of the biometrical visa regime between Ukraine and Russia.

Klimkin noted however, that there is no alternative to the "Normandy format" talks on settlement of the crisis in Donbass.

Kiev launched a military operation in eastern Ukraine after residents of the region refused to recognize the new Ukrainian government. A ceasefire agreement brokered by the leaders of the Normandy Four group (France, Germany, Russia, and Ukraine) was reached in Minsk in 2015, however, the situation in the region remains tense.