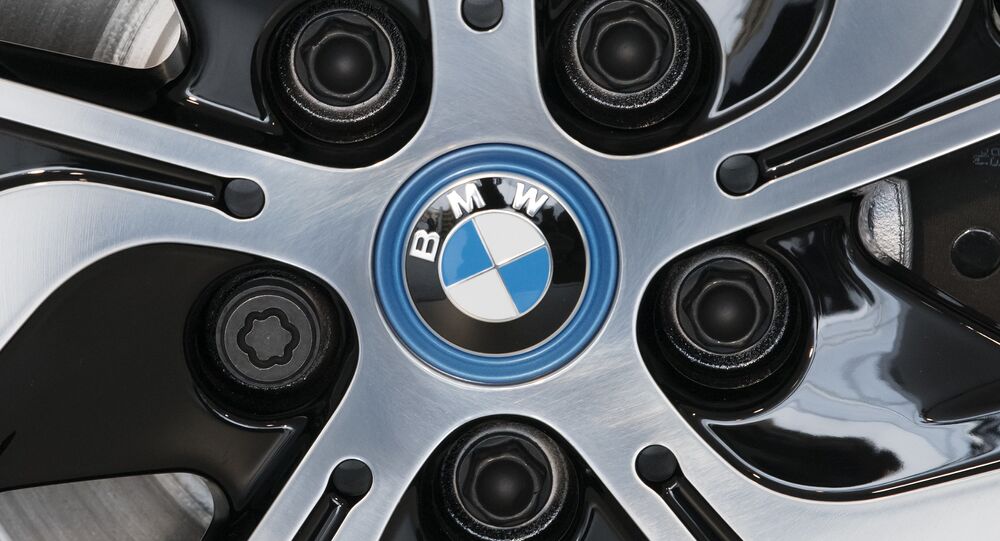 MOSCOW (Sputnik) - The German car manufacturer BMW has to pay a fine of 10 million euros ($11.61 million) for the installation of inadmissible emission control devices on its diesel cars, to keep the case out of court, the Sueddeutsche Zeitung reported.

The Sueddeutsche Zeitung reported citing details of the ongoing investigation that the amount of fine has been announced by the Munich prosecutors to the BMW lawyers in early August. It remains unknown whether the BMW will accept the deal or let it go to court.

According to the preliminary findings, the manufacturer had no intent to cheat the emission control but installed faulty devices on some 7,600 cars by accident.

The media reported that the investigation has begun a little more than half a year ago. No BMW managers have been charged with wrongdoings.

© AP Photo / Gero Breloer
Mercedes May Recall 600,000 C, G-Class Autos After Emission Cheating Detailed
The sides have declined to comment on the publication.

The so-called diesel scandal, involving a number of German car manufacturers, dates back to 2015 when the US Environmental Protection Agency (EPA) accused the Volkswagen Group, which owns 19 car brands, including Audi and Mercedes-Benz, of using specific software to falsify emission test results for its diesel-engine vehicles.

Since that, Germany has launched a number of investigations into its carmakers’ emission software systems.