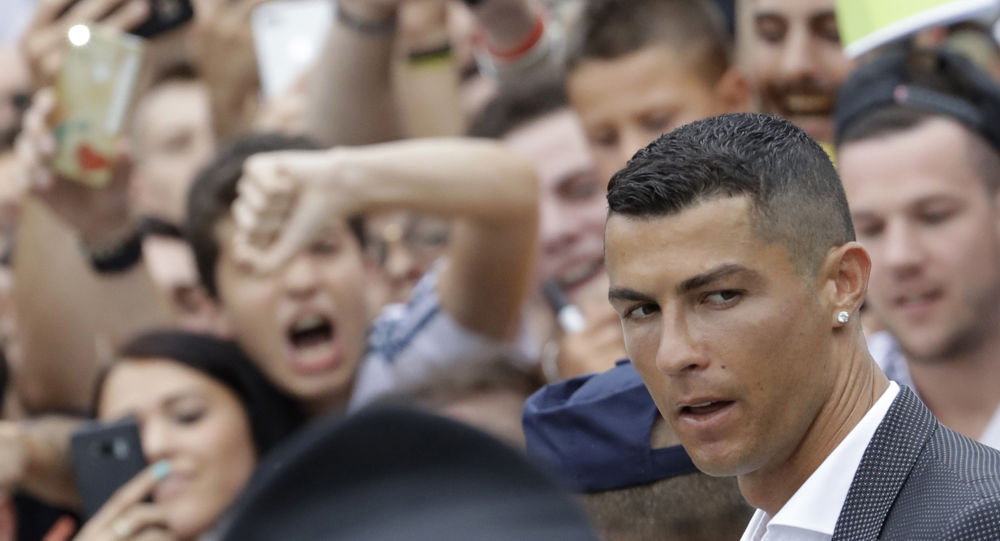 Three nominees – Cristiano Ronaldo, Luka Modric and Mohamed Salah - could potentially win the award for the 2017/2018 season, which was to be solemnly presented at Monaco’s Grimaldi Forum on August 30; and all three were supposed to attend. However, the third seat at the front remained vacant.

The 33-year-old Portuguese star, Ronaldo, who grabbed the EUFA award the previous two years, made up his mind not to attend the landmark ceremony in Monte Carlo at the eleventh hour, upon learning that he would not be recognized as the Player of the Year, ESPN reported.  The edition wrote that the jury’s verdict had been leaked to Ronaldo just two hours before his planned helicopter trip from Turin to Monaco, making him pause and reconsider.

Addressing the subject of the leak, UEFA President Ceferin was cited as saying: "We didn't tell, but you know how information leaks," he said. "It's possible that people know beforehand."

Ronaldo’s decision to be a no-show reportedly came as a surprise, since a private helicopter was already on standby to bring to Monaco not only Ronaldo, but his family, including girlfriend Georgina Rodriguez, who is reported to have  hurriedly left the Venice Film Festival for the UEFA event  at the Grimaldi Forum.

Also, according to ESPN, Juventus officials, including CWEO Beppe Marotta, had already been waiting for Ronaldo in Monaco for some time when Ronaldo voiced his decision. 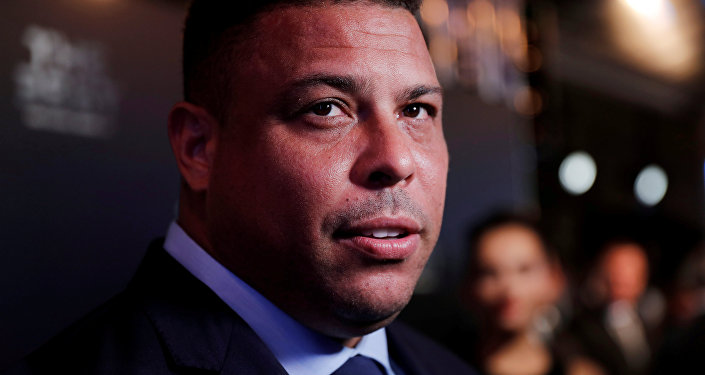 A number of friends and people from the Ballon d'Or winner’s inner circle supposedly attempted to convince him to attend, but having seen him stand his ground, told the Association that he would not turn up.

"Football is played on the field and that's where Cristiano won. He scored 15 goals, carried Real Madrid on his back and conquered the Champions League again.”

"It's ridiculous, shameful. The winner is not in doubt, as Ronaldo is the best in his position."

Juventus coach Massimiliano Allegri also explained that Ronaldo was angry that he did not win the award.

Luka Modrić is the first player to win the World Cup Golden Ball and the UEFA Men’s Player of the Year award since Ronaldo in 1998. pic.twitter.com/x28J5KWfqN

"Cristiano is fine and he has trained well. On Thursday, he was angry because he won the Champions League and scored 15 goals. This shows that he always wants to be the best,” he said, adding that not to show up was Ronaldo’s personal decision, “which must be respected.”

Modric, who led his Croatian national squad to the World Cup final in Russia this summer, earning the Golden Ball, grabbed the EUFA Player of the Year award on Thursday, surpassing Ronaldo by 90 points.