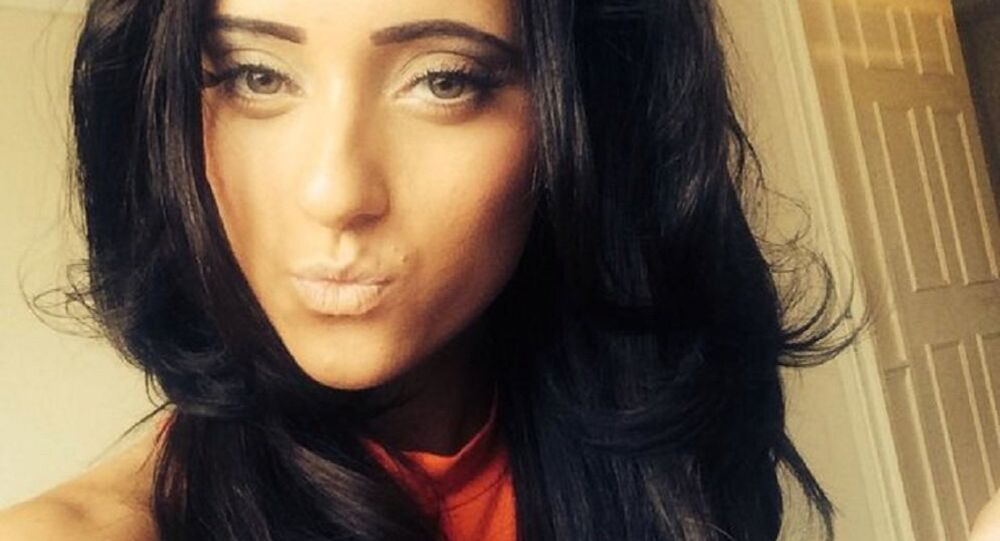 Amy Docker, who no longer works for the NHS, is currently being probed over her illegal use of patients’ personal data, with the victim raising fears that she might have gone as far as laid her hands on sensitive hospital records.

NHS hospital worker Amy Docker, aged 23, grabbed hold of her boyfriend’s ex-girlfriend’s medical records and her contact data in particular, to pour a torrent of abuse on her, The Sun reported.

She texted model Candice Collyer, having learnt her phone number and even home address, billing her “s*** bag” and suggested that she “get more d***” and “shut” her “w***e mouth,” although Candice told her she was no longer interested in this affair. “Literally do not care about this man,” the model asserted.

Candice said the verbal spat took place when  Docker’s friends started to tease her that she might face competition, with her rival being a model, according to The Sun. Candice quickly flew off the handle, promising  her pals on WhatsApp to get hold of Candice’s contact details to attack her. “Got her,” she then reportedly wrote, accompanying the message with two suggestive devil emojis.

Hospital bosses confirmed an investigation was underway into Docker, who has since quit her NHS trust administrator’s job, over the “inappropriate access” to other parties’ personal medical records.

READ MORE: Stunning Model With 'UK's Biggest Boobs' Reveals What She Uses Them For

Candice, meanwhile, expressed her shock after she learnt the woman managed to “dig” her phone number and address out, going on to speculate whether Docker, however outrageous it may be, “might have had“ her medical records proper “for all she knows.”

“How is she allowed to access this stuff?” she asked, adding that she “hopes she has learnt her lesson.” Docker is reported to be no longer seeing the man in wake of the bitter exchange, prompting Candice to brand it “immature” and “bizarre.”