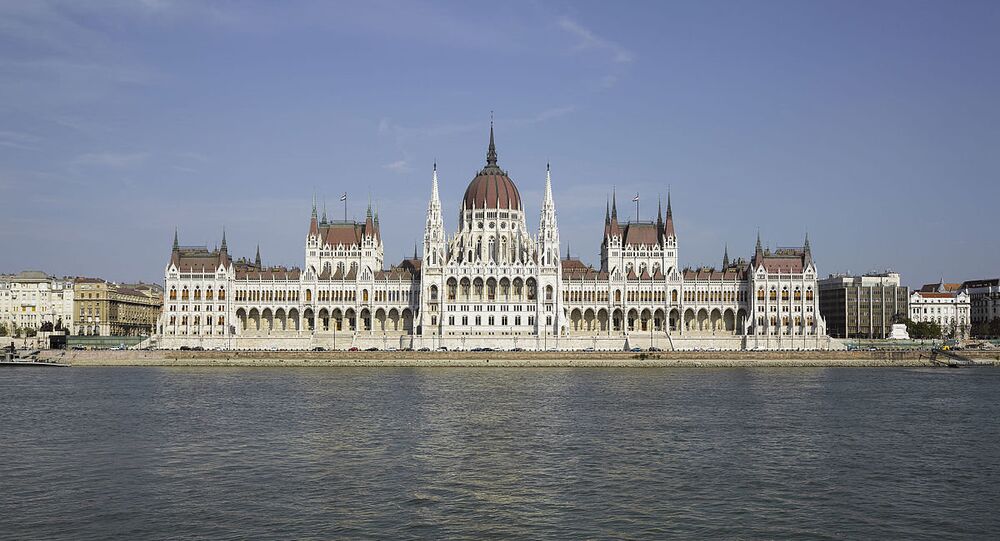 Budapest has long been severe in its criticism of the European Union's open-door policy, opposing mandatory migrant relocation quotas. The country’s stance prompted the European Commission to launch its first infringement procedure against Hungary over its asylum legislation in December 2015.

Hungarian Foreign Minister Peter Szijjarto has summoned the Swedish ambassador due to the "critical remarks by Swedish ministers regarding Hungary."

"The pro-immigration Swedish government has launched a new attack against Hungary," Szijjarto said.

The minister addressed the recent statements of Swedish Foreign Minister Margot Wallstrom, who wrote in a tweet that Hungarian Prime Minister Viktor Orban and Italian Interior Minister Matteo Salvini were forming an alliance against democrats, following a meeting between the politicians in Milan on Tuesday.

I just read today that Viktor Orbán in Hungary and Matteo Salvini in Italy want to form an alliance against ”the democrats and the left” in Europe, naming Macron as their main opponent.

I have one thing to say to them: bring it on.

Budapest previously commented on the statement, calling it "a lie."

During the meeting between Salvini and Orban, the Italian politician noted that Hungary has proved that the flow of migrants can be stopped both "legally and physically," while Italy is demonstrating that the maritime migrant entry points can also be closed.

Orban, in turn, noted that the security of the EU depends on the success of the Italian anti-magration policy in the Mediterranean.

Illegal Migrants Must Be Transported Back to Africa - Hungarian PM