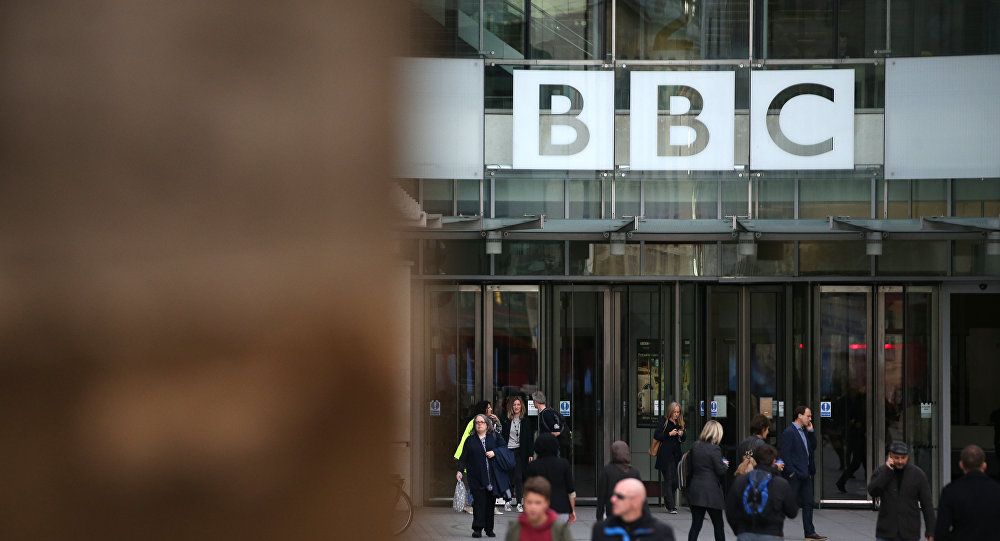 The BBC has been on the receiving end of criticism for its coverage of Brexit negotiations, with politicians and campaigners describing the public service broadcaster and news service as biased.

BBC News’ World Affairs Editor John Simpson has refuted allegations surrounding the news agency’s bias regarding Brexit, insisting that it’s their job to give viewers a “range of opinions” and scrutinize politicians.

“It’s the broadcasters’ job to give people the range of opinions they won’t necessarily get in their newspapers. And it’s also our job to hold politicians’ feet to the fire, whether they like it or not,” Simpson told the Radio Times on Monday.

He also described himself as "fed up" with the countless Brexit-related complaints sent to the BBC, in addition to the public criticism the broadcaster has received from politicians in recent weeks.

"Maybe it’s because they’re so used to social media, and hearing only the kind of views they like, that they’re enraged by having to listen to arguments they hate. At present it’s Brexit. Before that it was Scottish independence. People have allowed themselves to be persuaded that there’s something wrong with being given open and unbiased information from BBC journalists," the senior BBC journalist said.

Last week, numerous politicians publicly warned of bias in the BBC’s coverage of Brexit negotiations and the consequences of a no-deal arrangement.

The BBC has also been accused of bias outside of Brexit, with the Israeli government lodging a written complaint earlier this month over an article which reported IDF airstrikes had killed a woman and her baby without mentioning in the headline that Hamas terrorists had earlier launched a barrage of rockets at southern Israel.

Labour leader Jeremy Corbyn also claimed the BBC is biased in its coverage of Israel, though he said this was to Tel Aviv’s benefit, warning that BBC executives and journalists were facing “undue pressure” from the Israeli government.