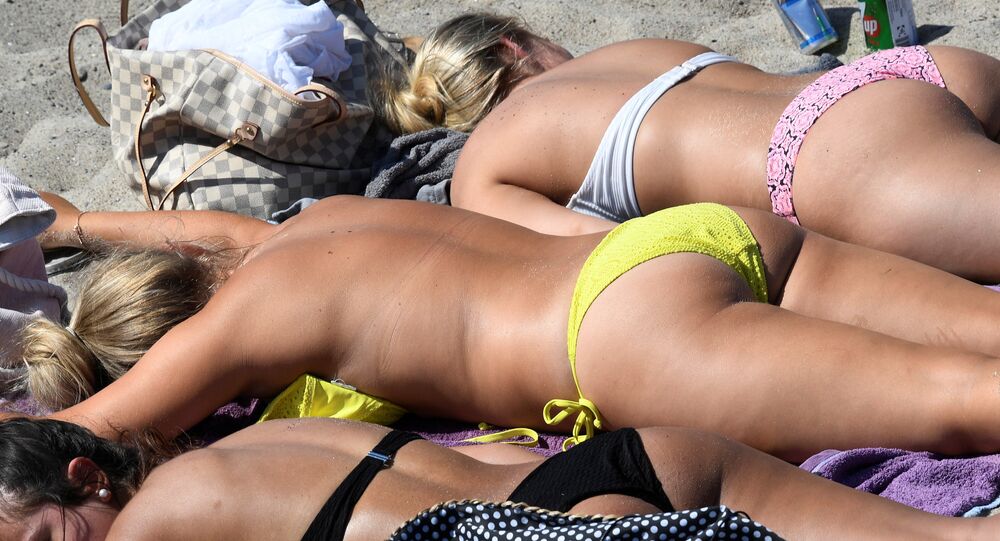 Local medics are blaming dating apps for hindering the process of checking the last sexual partners of those infected, since many of them allow users to delete the history of their encounters.

Several of South Wales' regions have recently seen an incredible 500% increase in the number cases of patients suffering from sexually transmitted infections (STI) according to the National Health Service (NHS). In the Swansea, Neath, Port Talbot and Bridgend regions 56 cases of syphilis have been detected since April, at least 16 of them in just the last two weeks. Last year there were only 11 cases.

In an interview with Daily Mail, sexual health lead nurse Joanne Hearne said that the summer heatwave might be behind the spike in STI cases as it could have made people "more sexually active."

Since anyone who had unprotected sex with those infected could have been affected too, doctors naturally wish to warn ex-partners of the possible health threat, but, according to the media, modern dating apps often stand in their way. Many of these sites allow users to delete their profiles and history of their encounters. Bearing that in mind, Abertawe Bro Morgannwg University's health board has advised anyone who has recently had unprotected sex in these areas to get a checkup at their nearest clinic.