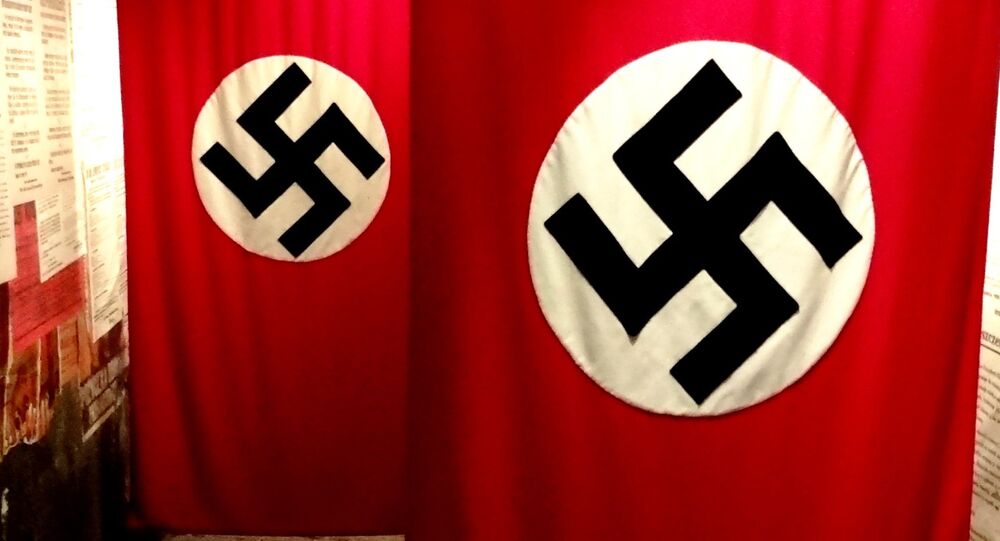 Following a recent revision of its law banning Nazi symbolism in media, Germany is set to allow a video game featuring swastikas to go on sale in the country for the first time.

Paragraph 86a of Germany's penal code has banned "use of symbols of unconstitutional organizations" since the aftermath of World War II, in which the Nazis were defeated and their leaders put on trial for crimes against humanity. Banning not only swastikas and associated symbols, like the runic insignia of the SS, but also the hammer and sickle of the Communist Party of Germany and the green, yellow and red pendant of the Kurdish YPG, the law has been a continual frustration for entertainment creators, including filmmakers and video game producers wishing to depict the mid-20th century in a historically accurate way.

But on August 9, the German Entertainment Software Self-Regulation Body (USK) reconsidered a 1998 extension of Paragraph 86a that applied specifically to video games, saying it would consider allowing the release of games containing banned symbols on a case-by-case basis.

"In this context, ‘socially adequate' means that symbols of unconstitutional organizations can be used in a title if it serves an artistic or scientific purpose or helps depict current events or history," USK Managing Director Elisabeth Secker said, adding that games might be considered "socially adequate" if their messages are unquestionably in opposition to the organization or ideology in question.

"Through the Darkest of Times," a strategy game set in Germany between 1933 and 1945 — the years the National Socialist German Workers Party, or Nazi Party, was in power — displayed its demo earlier this week at Gamescom, Europe's biggest trade fair for interactive games and entertainment, AFP reported.

In the game, players join the "Red Orchestra," an underground resistance and espionage network supported by the Soviet Union to resist the Nazi regime, and see the full breadth of symbolism from the era, including the notorious broken cross, or swastika.

Previously, developers wishing to depict the symbol had to invent a stand-in for their games; the German release of last year's "Wolfenstein II" used a black triangle, for example, and removed Nazi leader Adolf Hitler's infamous mustache in its depictions of him in the game, AFP noted.

"Developers used to be afraid to say what they were talking about; they just made up fantasies," Joerg Friedrich, one of the developers of the new game, told AFP. "Hitler wasn't named Hitler but Heiler and had no moustache; there were no more Jews…. That's problematic, because an entire facet of history has simply been hushed up."

Opinions on the move are divided, with Family Affairs Minister Franziska Giffey saying Thursday that "we shouldn't play with swastikas," but historian Klaus-Peter Sick pointing out that "players are intelligent and know how to tell the difference" between fiction and reality.

"One doesn't become a Nazi just by seeing a swastika," Sick told AFP. "This society is able to read 'Mein Kampf' without becoming nostalgic. The dedicated Nazis are dead."

"It's a past that we don't necessarily have to hide; it can also be a warning," said Michael Schiessl, a visitor at the Gamescom event.