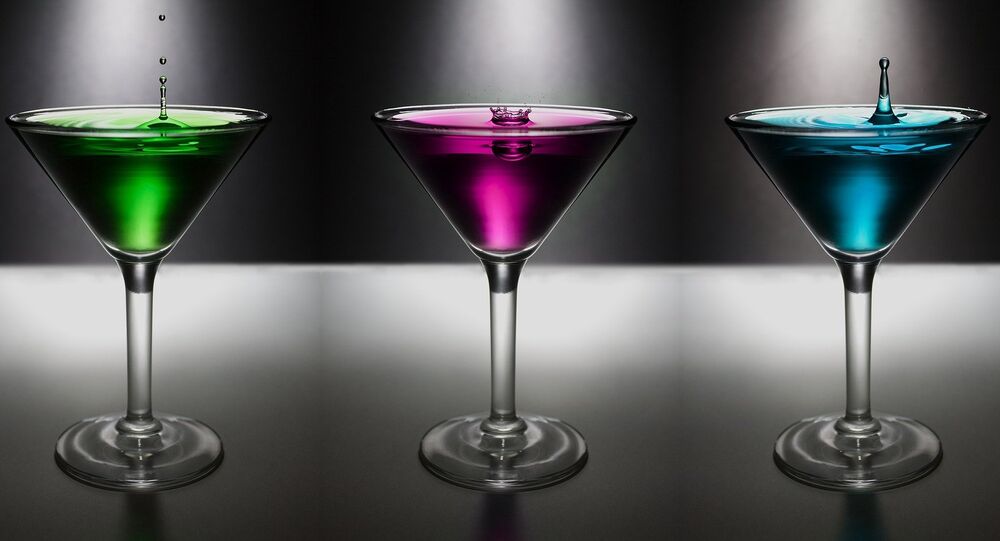 Bottoms Up! British Woman Among Heaviest Drinkers in the World - Study

Red Wine and Cocktails could be to blame for the spike in liver disease among the UK’s woman, who have now climbed to eighth place on the list of global boozers.

British woman are now among the ranks of the world’s heaviest alcohol drinkers, according to a startling new study in the Lancet medical journal.

The research, which analysed figures from 195 countries, also found that Britain is home to a rather unique cross-gender phenomenon when it comes to alcohol consumption: the country’s woman drink exactly the same amount as its men. The study, which was spearheaded by the University of Washington, discovered that woman in the UK are drinking, on average, three alcoholic beverages a day — the same number as their male counterparts.

When searching for possible social causes to the excessive drinking, researchers pointed to glamourising marketing campaigns for “female-friendly” drinks, such as popular cocktails. Additionally, decreases in the prices of wine have, reportedly, facilitated an upward trend in home-based drinking since the 1980s to the present.

Statistics also show a rise in the drinking habits of so-called ‘professional’ woman in the UK, with another recent study finding that those who possess a university degree are twice as likely to have a drinking problem than non-university educated woman.

The conclusion of the report in the Lancet was described by its authors as “alarming,” who also noted that it may have some connection with the steadily rising rates of liver disease among Britain’s middle-aged woman.

The UK, however, does not stand entirely alone in its problem with booze: South Korea and the Gambia are also countries where both genders drink the same amount. Yet, in both of those countries, men and woman drink significantly lower amounts of alcohol compared to Britain.

Methodologically, the paper pulled data from a variety of studies conducted around the globe, with approximately 28 million people’s drinking habits having been analysed.

No Safe Amount of Drinking

Outside of the UK, the report argues that, globally, excessive alcohol consumption “was the seventh leading risk factor” for early death and disease in 2016.

Rather frustratingly, for those who think that simply cutting back on their favourite beverage is enough to stave off alcohol-related health issues, the paper ominously concludes that there is “no safe level of alcoholic consumption.”

The evidence is, “clear and unambiguous: alcohol is a colossal global health” the researchers emphasise.

There have in the past been repeated warnings that the increasing tendency — especially among Western millennials —  to start families at a later age may be giving people more time to spend at the pub with friends. While greater amounts of leisure time can be a positive thing, some fear that it may have a darker side by luring younger people toward a social life centred around excessive drinking.