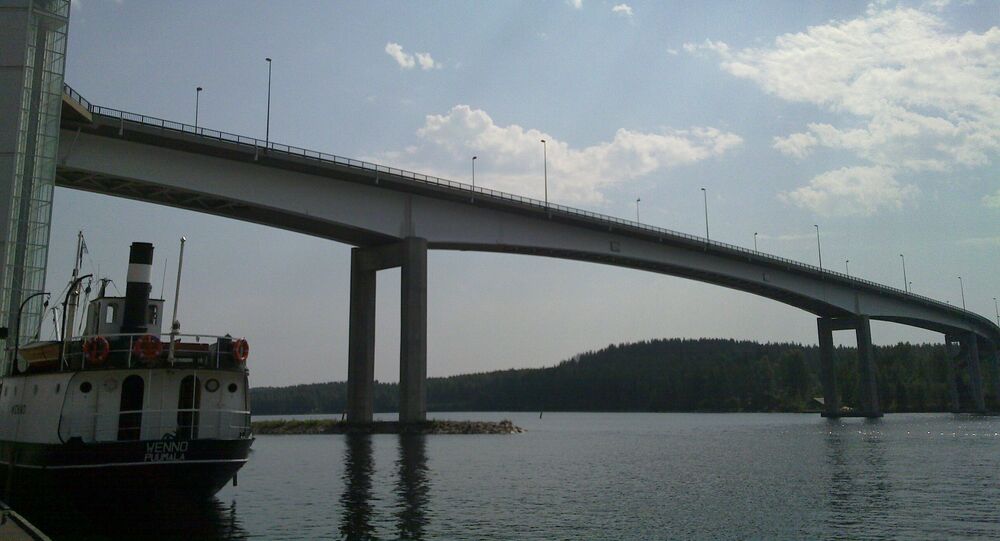 HELSINKI (Sputnik) – The Finnish Transport Agency said Thursday that more than 600 bridges of the 15,000 it is responsible for were in poor condition.

"The condition of bridges in Finland is estimated on a five-point scale. Category 1 is ‘very poor condition,’ and Category 2 means ‘poor.’ There are 630 bridges in these two categories," the agency said in a statement.

In Europe, the maximum permissible weight of the truck was 40 tonnes, while in Finland it was 76 tonnes, and it was also possible to get a special permit to transport an even heavier payload, according to Yle news outlet. This regulation negatively impacts the state of Finnish bridges.

The statement followed the deadly tragedy that took place on August 14 in Italy: a section of the Morandi Bridge in the northern city of Genoa collapsed, leaving over 40 people dead. A huge part of the country's infrastructure was built in the 1960s, which means that much of these areas are approaching or already over 50 years old.

Following the incident, many countries started reviewing the state of own infrastructure as well.