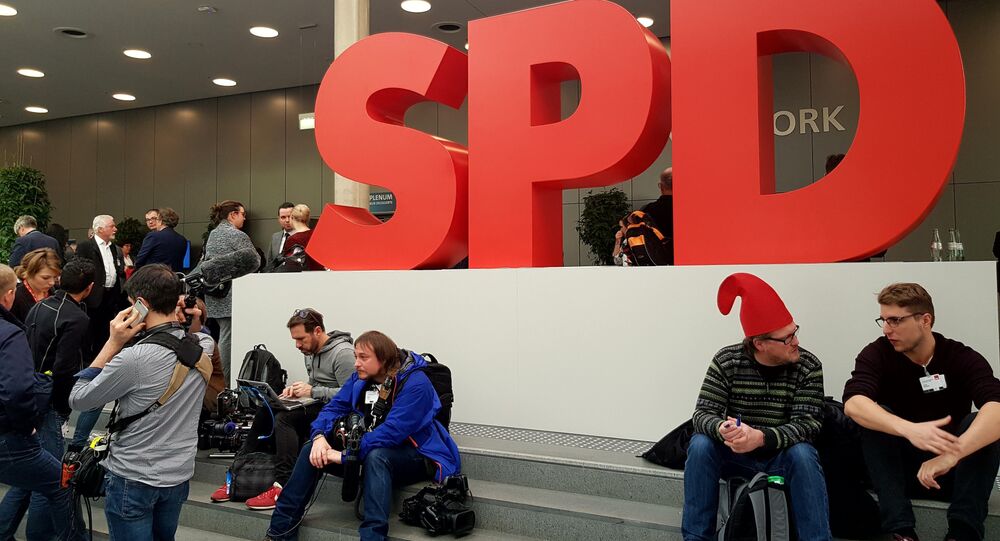 With state parliamentary elections in Bavaria less than two months away, rival parties are resorting to all kinds of tricks to come out on top.

Bavaria's Social Democrats kicked off their state election campaign with a scandal when they bought the internet domain of the ruling party's slogan, Deutsche Welle wrote.

The Christian Social Union (CSU) in Bavaria, which is the local  sister party to Chancellor Angela Merkel's Christian Democratic Union, slammed the SPD for using dirty tactics and spreading "fake news” as it was scrambling to contain the damage after the party's main slogan was posted online by the opposition Social Democrats (SPD).

As it turned out, it isn’t coming from the CSU at all as it had been taken up their rival Social Democrats who capitalized on the CSU’s failure to secure their domain by not only buying the website but also creating Soder Macht's Facebook and Twitter accounts.

The Soder Macht's website lists 10 reasons why voters should reject the CSU.

“32,000 public apartments sold to private investors, leaving 80,000 tenants out in the rain," the website says. "Thousands of employed teachers let go at the end of the school year…that's what Markus Soder gets done."

The party must be desperate "if they have to steal CSU slogans. An opposition that preaches political decency, but uses its first campaign action to spread false news is barely credible," Blume fumed.

Bavaria’s governing CSU expects to maintain its absolute majority in the state parliament during the October 14 vote.

According to a recent Forsa survey, the CSU is polling at around 37 percent, followed by the Greens at 17 percent, the populist Alternative for Germany (AfD) at 13 percent and the SPD bringing up the rear with 12 percent.