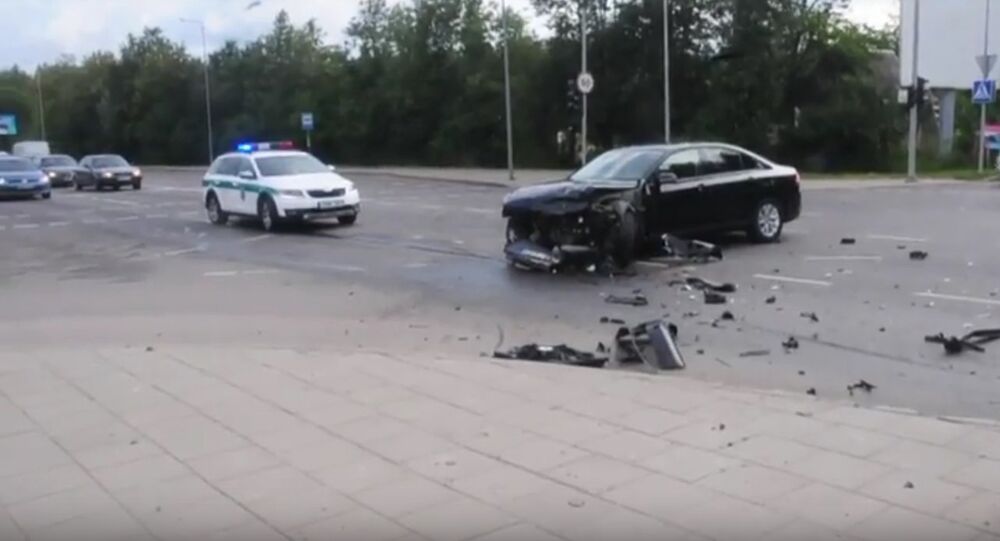 Hungarian servicemen were behind an accident involving a five-year-old child. No one was hurt in the road accident.

In Vilnius, NATO soldiers from Hungary provoked an accident at the crossroads of the Moletskoe Highway and Skersines Street, according to the YouTube channel Lrytas.lt.

A military vehicle tried to turn but hit a Volkswagen Passat.

In the Volkswagen Passat car there was a five-year-old child; fortunately, the child was not injured, but was very frightened.

The traffic on the Molet Highway had to be suspended.

NATO has more than once caused road accidents in Lithuania. During the Saber Strike 2018 military exercises in June, there were three accidents involving NATO forces from different countries.