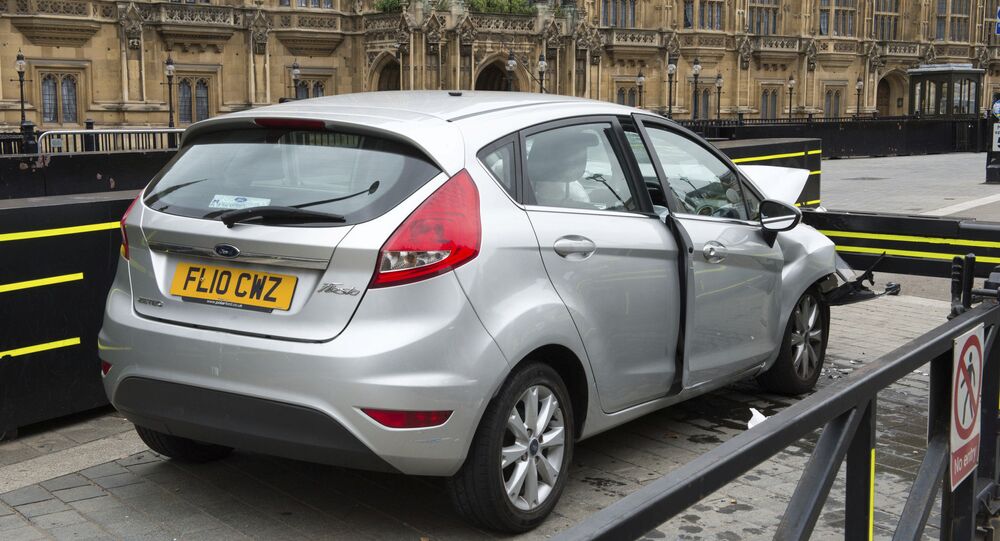 A British national born in Sudan accused of commissioning, preparing and instigating acts of terrorism has also been arrested for attempted murder.

The man detained in a London jail under section 41 of the Terrorism Act has been further arrested for attempted murder as more details about him emerge online.

Salih Khater is 29 and originally from Sudan, Khater migrated to Britain five years ago. He studied accountancy at Coventry University and according to a Facebook page which has since been taken down, he lives in Birmingham and works as a shop manager.

Today's attack at Westminster was carried out by an individual who is believed to have been living in my constituency in Birmingham. My deepest sympathies to the cyclists and pedestrians who were injured in the attack.

The Birmingham Mail, Britain's second city's biggest tabloid newspaper gathered information about the suspect from his Facebook page before it was taken offline.

"Salih Khater talks about his love for Celine Dion and Eminem." Khater also told his 310 friends: "what doesn't kill you makes you stronger."

According to MailOnline, Salih Khater was being investigated over 'irregularities' in his application to become a British citizen. It's also reported he failed the first year of his accountancy course at Coventry University

Meanwhile counter terrorism officers in the Midlands raided a flat above an internet cafe in the Sparkhill area of the city. Witnesses saw officers carrying items in plastic bags.

The search is believed to be in relation to the #Westminster attack outside the Houses of Parliament yesterday morning #HeartNews pic.twitter.com/ZZip82VYtx

Khater was arrested on suspicion of terror offences after the car he was driving ploughed through cyclists and pedestrians at rush hour in central London before smashing into security barriers guarding the Houses of Parliament in Westminster.

We work with the 50,000-strong Sudanese community in UK, the majority refugees fleeing genocide & repression in #Sudan, day in & day out. Believe us when we say that Salih Khater does not speak for them, or represent their views & their actions. They are heartbroken #Westminster

There are renewed calls for Westminster to become a pedestrianised security zone. London Met's Commissioner Cressida Dick said car attacks had become a "weapon of choice" for terrorists.