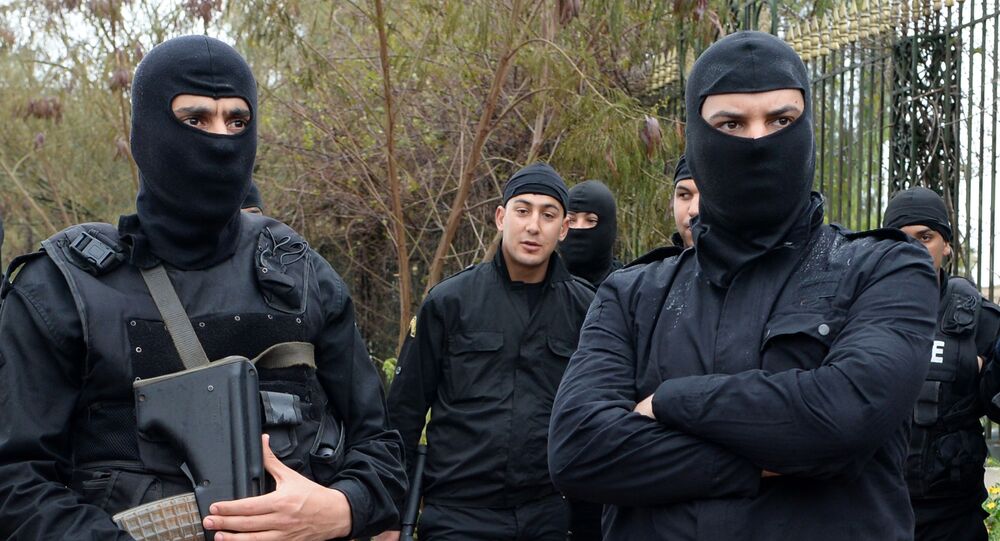 "Tunisian authorities have stopped nine Islamist extremists who were planning to reach Italy on a rubber boat. In response to those who say that ‘Terrorists do not arrive on boats,’" Salvini wrote on Twitter.

He added that it was the state’s duty to control and protect its borders.

According to the AGI news agency, those detained were part of a 15-strong group, which was detained in the north of the country by the Tunisian coast guard and a counterterrorism unit. Nine of them, who are from 21 to 39 years old, were sent to police for questioning.

© REUTERS / Yara Nardi
'Italy Cannot Host All Migrants Coming as Asylum Seekers to Europe' – Professor
Europe has been facing a large influx of migrants fleeing armed conflicts and economic crises in Africa and the Middle East since 2015. Italy is one of the main entry points for migrants arriving in Europe. The new Italian government has taken a tough stance on migration, closing its ports to boats that rescue undocumented migrants traveling from Africa to Europe by sea.
...
Reddit
Google+
Blogger
Pinterest
StumbleUpon
Telegram
WhatsApp
40