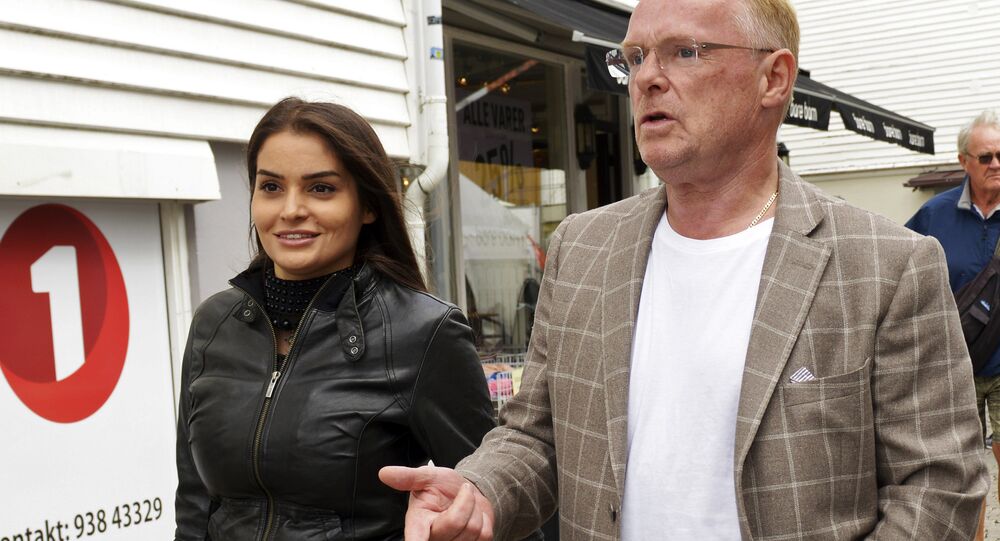 Norway's anti-immigrant Fisheries Minister Per Sandberg has taken angry flak for going on a romantic trip to Iran, who is regularly listed by Norwegian intelligence as one of the countries allegedly carrying out espionage against the Scandinavian country.

Per Sandberg resigned after admitting he had gone to Iran without informing Prime Minister Erna Solberg and taking along his government phone in a breach of security protocol, the BBC reported.

The 58-year-old Sandberg is deputy leader of the populist Progress Party, which is part of the ruling coalition with Conservatives and Liberals. Critics say that Sandberg should not have taken his government phone as it could expose him to “Iranian spies.”

"Per himself asked to step down, and I think it was the right decision," Solberg told reporters.

"He didn't show the necessary common sense when it comes to handling security issues," she added.

Per Sandberg’s girlfriend Bahareh Letnes, a 28-year-old former beauty queen who manages a fish export business, has Norwegian residency and has denied any links to the Iranian government.

It has also emerged that Sandberg had broken security protocol when he took along his work phone during a visit to China in May.

READ MORE: Awkward Moment: Ex-Norway PM Held in US Airport Because of Past Trip to Iran