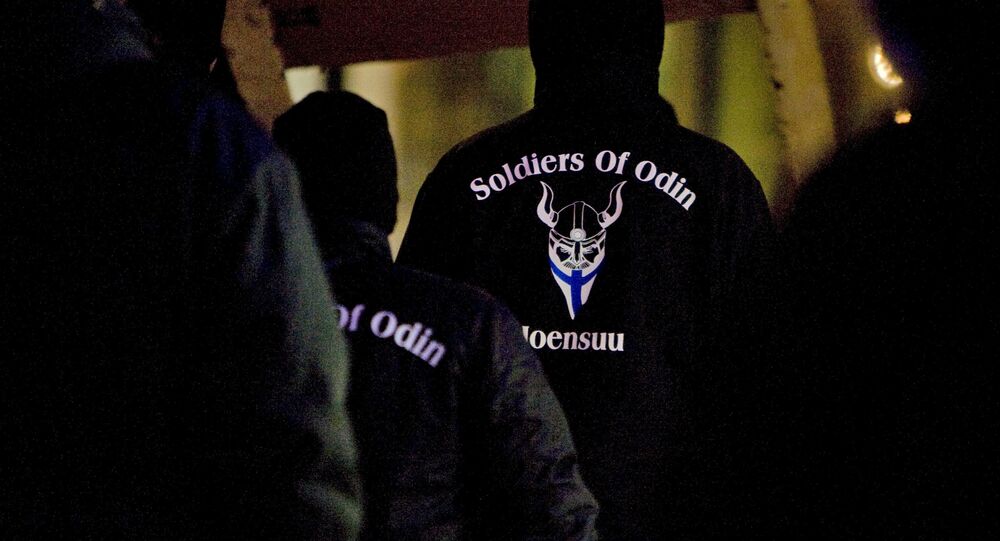 The local branch of Soldiers of Odin on Finland's Swedish-speaking archipelago disavows any racist or Nazi connections and claims itself to be independent of both their Finnish and Swedish peers. The police said that they don't have anything against the controversial vigilantes, as long as everything remains legal.

The Soldiers of Odin have announced on Facebook that they will carry out night patrols on the Åland Islands.

"Well, we are here. SoO is hereby officially established on Åland. We want to support and help young people who have gone wrong or need help. In the future, we will carry out offensive patrols as we work to disrupt the drug trafficking and all other crime. We would like to receive tips on where and how we can deal with crime in the most efficient way," SoO Åland wrote.

According to the vigilantes, they initiated the patrols because they believe that other organizations have failed, the newspaper Hufvudstadsbladet reported.

Åland Police Chief Maria Hoikkala is yet to take a stand on the emergence of vigilantism on the archipelago.

"I believe the more eyes and ears there are out there to tip off the police, the better," Hoikkala told the local newspaper Ålandstidningen. At the same time, she remained firm in her belief that government work should be handed over to the authorities. "We forbid no one to go out to town, but we are following the situation," she added.

Soldiers of Odin are an international street patrol group that was founded in the Finnish city of Kemi in October 2015, in the midst of the international migrant crisis. In the spring of 2016, the Soldiers of Odin established themselves in Sweden, only to later mushroom to other countries in Scandinavia and Europe. Currently, the organization is present in more than a dozen nations worldwide.

In Scandinavian press, Soldiers of Odin have been slammed for alleged neo-Nazi influences. Some of its members, including founder Mika Ranta, have been convicted of abuse. SoO Åland's spokesperson, who bears the alias Tyr Torsson (after Norse gods Tyr and Thor), stressed that the organization is independent of their cousins in Sweden and Finland, although it follows the general rules. Torsson also denied any racist or Nazi connections.

The Åland archipelago is an autonomous region of Finland, situated halfway to Sweden in the Baltic Sea. With roughly 30,000 inhabitants, it has traditionally had strong ties with Sweden and is Finland's only region to have Swedish as the sole official language.