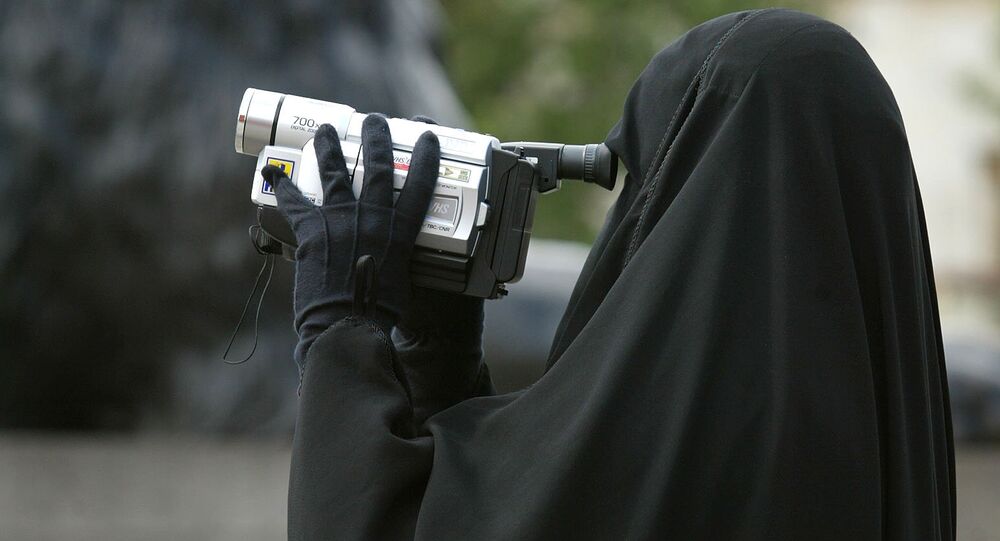 According to a new poll, Britain's former top diplomat should not apologize for calling women wearing burqas "letterboxes" and don't consider his comments racist.

More than half — 59% of respondents supported banning the wearing of the burqa in public places, while 48% said that Boris Johnson should not ask pardon for his comments.

Do you think Boris Johnson should or should not apologise for saying women in burkas look like letter boxes and bank robbers?
Should 45%
Should not 48%
Don't know 7%

The former UK Foreign Minister provoked a strong backlash from politicians and activists following issue of his weekly column, where he called Muslim head veils 'oppressive' for women and said it is "absolutely ridiculous that people should choose to go around looking like letter boxes."

The new survey shows that 60% of participants viewed Mr. Johnson's rhetoric as "not racist," while 59% support the burqa ban in public places.

Would you support or oppose banning wearing burkas in public places?

Westminster gets it wrong again. https://t.co/Ahc0mFSSpz

Mr. Farage referred to the fierce backlash from the Conservative Party chairman, Brandon Lewis, who requested Mr. Johnson apologizes for his words.

Mr. Farage has been critical of the burqa wearing in Britain for years. In 2010, he said in an interview that burqa was "a symbol of something that is used to oppress women" and a "a symbol of an increasingly divided Britain."

In response to the Westminster spat, the UK Prime Minister Theresa May said that women should be free to wear the burqa if they chose to do so.

"I think Boris Johnson used language in describing people's appearance that has obviously caused offence. It was the wrong language to use. He should not have used it," the PM said.

Mr. Johnson reportedly said he won't be delivering an apology for his views.

Wearing of full-face veils by women in public has long been a continuous issue in Europe. In 2011, France became the first European nation to bring in a total public ban on full-face veils. Belgium soon followed Paris and also introduced a ban in 2011.

In 2015, the Netherlands approved a partial ban on the full veil. Most recently, Switzerland enforced a ban on the full-face veil in July 2016, while Denmark joined the list in May 2018.

In 2016, by a margin of more than two to one, the British public agreed people should be banned from wearing burqas in the UK.

Ban the burka, says majority of the British public https://t.co/7ZDnjQmSOP