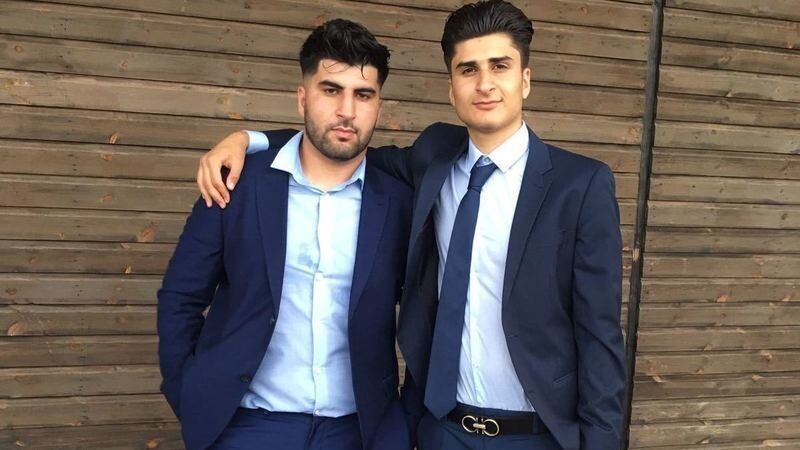 The sister of the Kurdish brothers told Sputnik reporter Suliman Mulhem that the family wants the British government to pressure Ankara to facilitate their immediate release, insisting they are being illegally detained by Turkish authorities.

“Both of them [Ayman and Hariam Barzan] didn’t commit any crime and should immediately be released. As Turkey is wrongfully holding them, we urge [UK Prime Minister] Theresa May to help free them, as they are both British citizens,” the brothers’ sister, who doesn’t want to be named, told Sputnik on Wednesday.

A petition directed at the UK government was recently launched as campaigners look to mount pressure on Turkey.

The petition explained that the brothers were questioned by security forces upon their arrival in Turkey and were subsequently detained for allegedly being involved in the dissemination of “terrorist propaganda.”

Specifically, the brothers were arrested for posting a picture of them holding a YPG flag some four years ago.

© AFP 2021 / BULENT KILIC
Dozens Suspected of Links to Kurdistan Workers' Party Arrested in Turkey - Reports
Turkey considers the YPG militia to be the Syrian branch of the outlawed Kurdistan Workers’ Party (PKK), though the YPG has downplayed its ties to the group and has not been designated a terrorist organization by most of the international community.

Both Ayman and Hariam are still awaiting trial, so their detention by Turkish authorities can’t be challenged until at least September, unless the Foreign and Commonwealth Office (FCO) intervenes.

Their sister told Sputnik that this is likely to jeopardize their studies as they won’t be back in the UK for the start of the academic year.

“We need them to get released before university starts, because they were being wrongfully arrested, and this is going to affect their studies and future if they don’t come out as soon as possible.”

The views and opinions expressed by the speaker in this article are her own and do not necessarily reflect Sputnik's position.