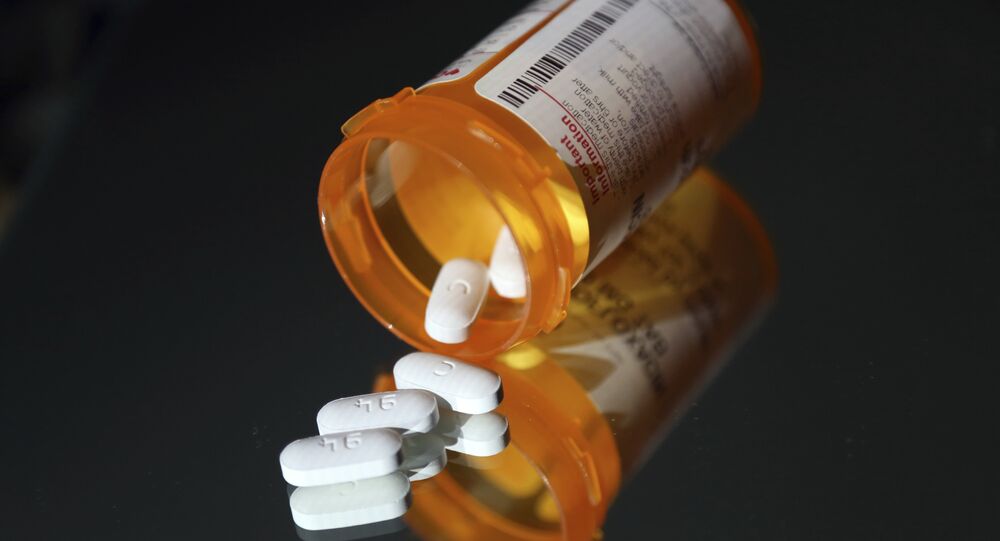 The lack of Brexit clarity has prompted pharmaceutical companies to evaluate a range of scenarios, including the possibility that could cause a disruption in the UK's trade relations with its long-standing partner, the European Union.

According to the Financial Mail, the company warned it had taken measures "to ensure we can continue to supply in the EU and the UK covering all Brexit scenarios."

Another major American drug maker, Johnson & Johnson, said it was also looking at all options to ensure that patients are provided with the medicines they need.

Pfizer and Johnson & Johnson have both called for a UK-France "mutual recognition agreement" for the regulation and supply of medicine. Sildenafil, the key ingredient for Viagra, is produced in Ireland, but the pills are made in France.

This comes some two weeks after Britain's Health Secretary, Matt Hancock, voiced plans to build up stocks of  medicines and blood products in case a no-deal Brexit scenario unfolds, making it difficult to provide some medicines due to worse access through ports.

Britain is expected to leave the European Union on March 29, 2019, with 2020 being set as the deadline for quitting its customs union. The UK government has been engaged in tough talks with Brussels over the conditions of its departure, which have been deadlocked over post-Brexit customs relations and the Irish border issue.

Theresa May advocates an independent trade policy and a new UK-EU free trade area, based on a "common rulebook" that will see both parties play along the same standards on goods and which would spare the need for customs and regulatory border checks.

The EU offered May to go with the so-called "backstop" plan that would keep Northern Ireland in the single market and establish a hard border between the region and the rest of the UK, which she turned down as "unworkable", citing constitutional integrity concerns.

The clock is ticking for London and Brussels as the UK leaving the bloc without a trade deal would see the sides trade on bare WTO terms, which, according to an IMF report dated July, would reduce European GDP by up to 1.5 percent and bring even greater economic losses to the UK.