MOSCOW (Sputnik) - The United Kingdom needs its own special counsel, similar to Robert Mueller in the United States, to look into the alleged Russian disinformation campaign, the head of the UK parliamentary panel leading a probe into fake news and foreign influence, told The Times newspaper on Saturday.

"I think we do need a British Mueller. We have been operating at the limits of our powers in this inquiry. We’ve done things that no select committee has ever done before but we do not have the powers that a law enforcement agency has. We do not have the power that Mueller has to demand to see bank records, private papers and other things," Damian Collins told the newspaper.

On Sunday, Guy Verhofstadt, the head of the Alliance of Liberals and Democrats for Europe at the European Parliament, suggested that the European Union needed an investigation similar to the one in the United States. 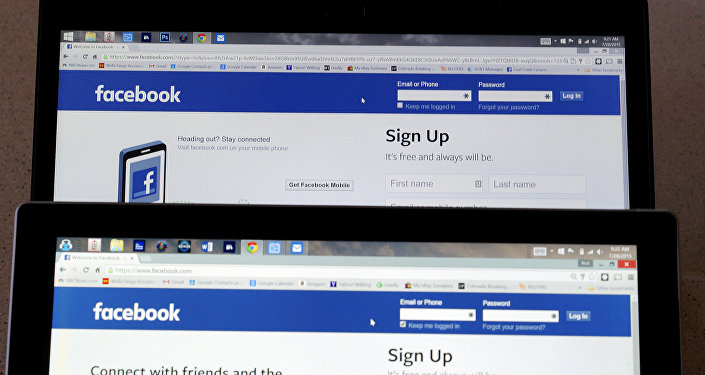 © REUTERS / Rick Wilking
Facebook to Continue Probe in Alleged Russian Meddling in Brexit - UK Lawmaker
Mueller is leading an investigation into the alleged Russian interference in the 2016 US presidential election and the purported collusion between the Russian government and the campaign of US President Donald Trump. The US president has repeatedly described the probe as a witch hunt.

Russian officials have repeatedly stressed that Moscow does not interfere in other country's internal affairs and pointed to the absence of any proof behind allegations of meddling.