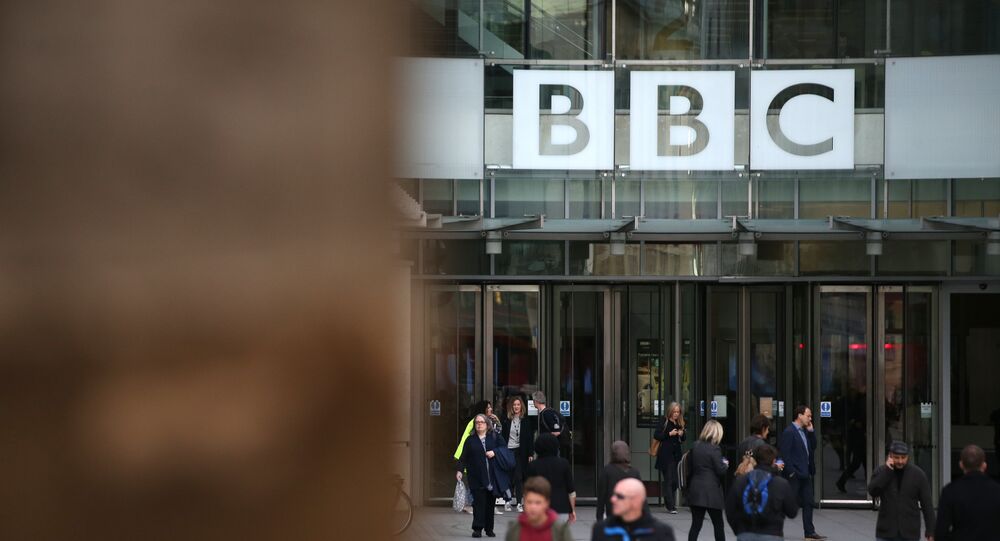 The video, which was designed to engage teenage school students in disputes on immigration, has sparked a backlash from some UK politicians, who accused the authors of bias.

BBC has scrapped an educational video on immigration produced for pupils aged 14 to 16 after it faced accusations of insufficient objectivity and breach of impartiality rules.

Part of the animated clip has been re-uploaded by a user on YouTube. The voiceover is heard claiming that "we [Britain] were multicultural long before curry and carnival" and that "there's no such thing as a pure Brit."

British right-wing political figures hit back at the comments after it was posted online.

Lord Green of Deddington, who chairs Migration Watch UK, a think tank, called the clip "shallow, unbalanced and unrepresentative," arguing that Britain has never been a nation of immigrants.  He later praised the BBC's "refreshing" decision to take down what he called "unacceptably biased" material.

A BBC spokesman told The Standard that the video, part of a series of films called Don't Hate the Debate, was intended to help teachers engage schoolchildren in debates on pressing issues. He admitted, however, that "further efforts could have been made" to provide a "more diverse range of opinions" on the topic.