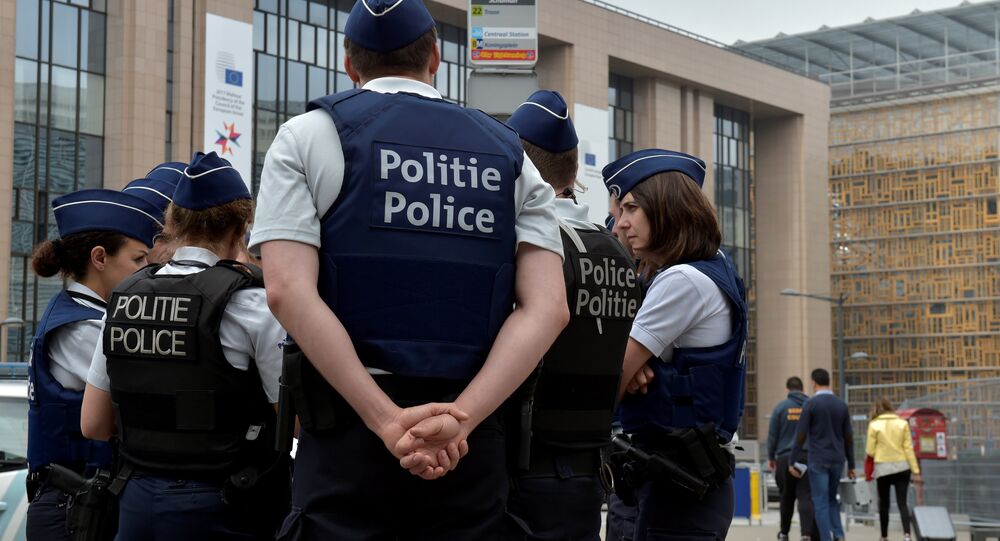 Unknown Man Blows Himself up at Football Field in Belgium - Reports

A man, wearing a belt of explosives, blew himself up at 8:40 a.m. local time at Stembert, on the heights of Verviers, on the Linaigrettes football pitch.

As specified by the broadcaster RTB, it could be a man approximately 50-60 years old, who at the time of the incident was alone in the center of the field.

"The police went to the scene after an eyewitness reported that an unknown person had blown himself up in the center of the football field in the Stembert area," the prosecutor's office stated, noting that there will be no additional information for the duration of the investigation.

The motives and circumstances of the incident are still being clarified.

"It would seem that he is a European in his fifties and a former career military officer," City Hall deputy mayor Hasan Aydin said.

The deputy mayor told reporters that at the moment suicide is being looked at as a priority, the authorities are currently trying to establish the identity of the deceased.

"Suicide seems the most likely reason for the moment because if he had wanted to cause casualties, the man would have chosen another place at another time," he stated.