MOSCOW (Sputnik) - The UK National Health Service (NHS) will soon start treating for gaming addiction children from age 12, a psychiatrist responsible for the new program said in an interview.

"We'll record in depth everything we can in order to develop the largest database in the country to better understand the illness. They are different to gamblers or alcoholics. It's a younger generation. As it doesn't involve substances, the neurological processes will be different," Henrietta Bowden-Jones, who leads the team of psychiatric staff from Central and North West London NHS trust, told The Telegraph newspaper.

The psychiatrists have studied a group of potential patients, aged 12 to 20, identifying about half of them that became isolated from their friends and families and skip school, she explained. 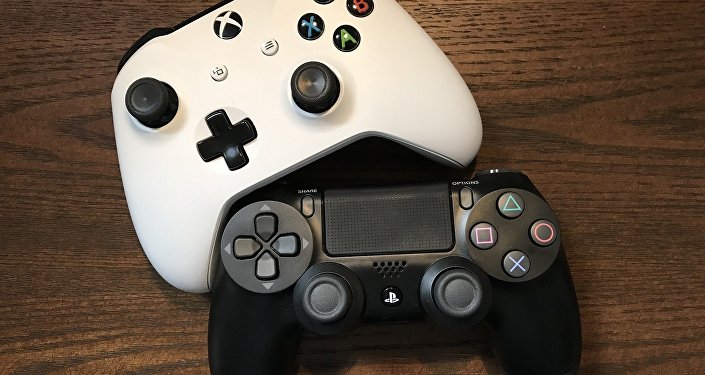 © CC0 / Pixabay
‘We Don't Have Good Predictors of Who May Develop Gaming Disorder' - WHO Analyst
The team of Bowden-Jones, who founded the NHS's first national center for treatment of gamblers, will start treatment of 15 gaming addicts in a pilot group in September, which may become a basis for a nation-wide program.

In June, the World Health Organisation (WHO) decided to classify gaming addiction as a mental health condition. For a person to be diagnosed, his or her behavior must be "of sufficient severity to result in significant impairment in personal, family, social, educational, occupational or other important areas of functioning" for at least a year.

Put Down the Joystick! WHO Adds Compulsive Video Gaming to Disease Manual