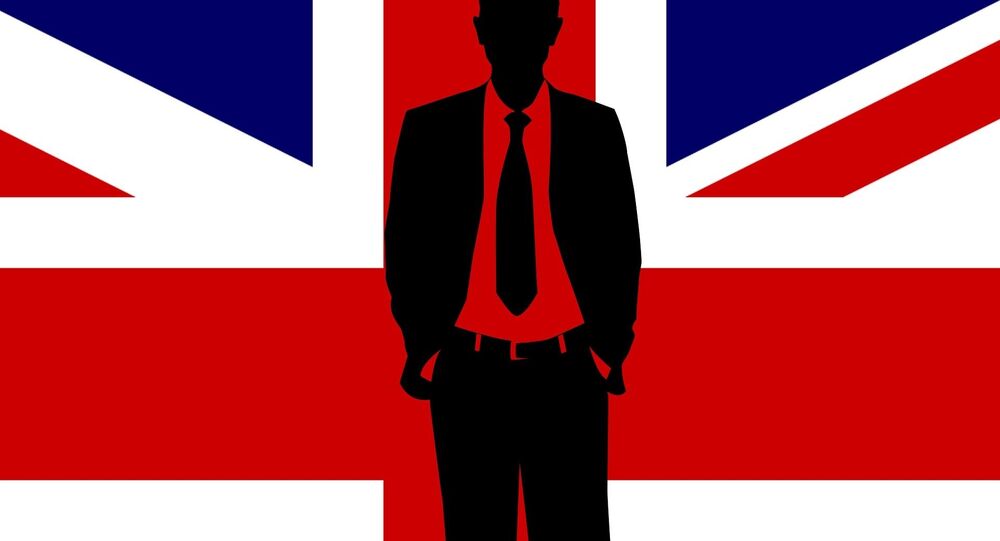 After just two weeks of peace, a new Cabinet row has erupted over how to handle Britain’s exit from the European Union.

Leaving the EU next March without a new trading relationship in place would spark an “a sharp recession at least as bad as 2008,” a senior Cabinet member told The Sun.

During the 2008 financial crash, the deepest since WWII, the British economy shrunk by a crippling 4.3 percent and remained sluggish for almost a decade.

Amid the Tories’ growing opposition to Prime Minister Theresa May’s compromise EU divorce plan agreed at Chequers, the minister urged the government to emphasize the danger of a “no deal” Brexit.

© REUTERS / Peter Nicholls
UK Warns of Threats to EU Investment Funds In Case of No-Deal Brexit – Reports
“We have to go public on just how bad no deal would be, and it really would be bad. It’s that or Chequers, and people need to understand that,” he added.

Tory Brexiteers were immediately up in arms against the minister’s warning, calling it yet another attempt to scare votes into accepting May’s softer Brexit roadmap.

“These hysterics are a tragic failure of leadership. The British public had the courage to vote Leave despite just such warnings — warnings which were proven to be wrong,” former Brexit Minister Steve Baker said.

“The task before every minister today is to find the guts to get on with it, not the excuse to capitulate,” he added.

Even though the government has agreed to step up preparations for a worst case scenario in a bid to ramp up on stuttering EU talks, pro-Leave ministers fear the move has already been hijacked by Remain-leaning ministers, The Sun wrote.

During an ongoing visit to France and Austria, Foreign Secretary Jeremy Hunt has been trying to win support for Brexit proposals set out by Prime Minister Theresa May earlier this month and warning about the costs to Britain and the European Union of failing to reach a transition deal.

Under the plan, the UK would retain close links with, and access to, the EU’s single market for goods by following a common rulebook with the EU.