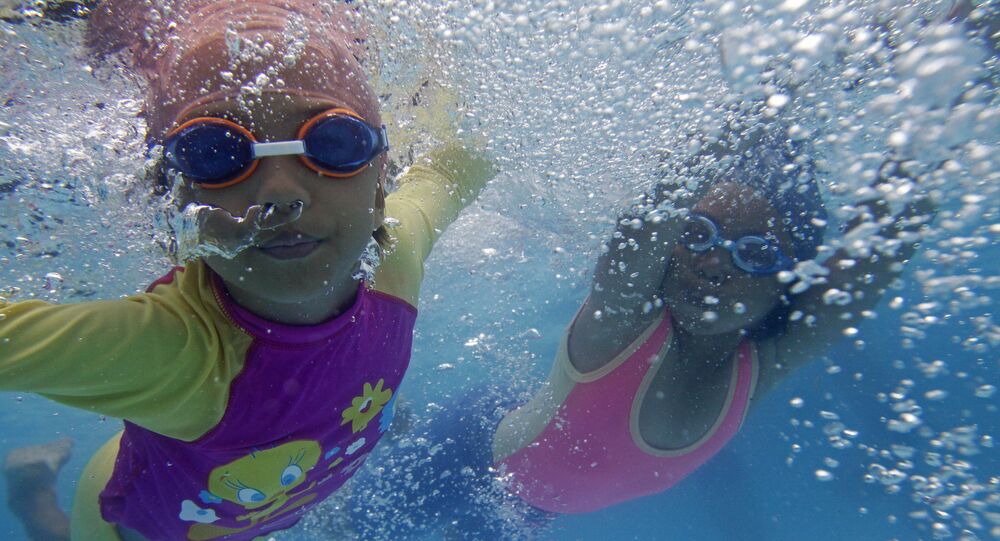 The official voiced her approval to let Muslim girls wear swimsuits that fully covering their bodies during swimming lessons. Debates on the integration of Muslims in schools have been recently fueled by a school in northern Germany that bought burkinis for pupils. Many slammed it as a “wrong signal” that is ”perpetuating discrimination.”

"On a case-by-case basis, you can sometimes say 'Yes' to burkini if both sides can go to the swimming pool with this," the minister told the south German newspaper Stuttgarter Zeitung.

She described it essential that children attend lessons.

"Every child has to learn how to swim — that's what the school has to convince parents about. It does matter what the child wears, but flexibility is required," she stated.

According to the minister, one should present the existing standards, but schools should also take a balanced approach on the matter.

“It does not make sense to impose our dress code on a girl when she lives in a completely different world at home," Karliczek stated.

The debate on the integration of Muslims into the German educational system heated up in June after a school in North Rhine-Westphalia ordered 20 burkinis for its Muslim students to ensure that these girls could attend swimming lessons.

The director of the school, Volker Gößling, justified the decision saying, "No one will have an excuse to miss classes," and claiming that Muslim girls could also attend lessons now. Already 15 students have used this opportunity.

The initiative was slammed by many Germans, including politicians. State Secretary for Integration Serap Güler from the Christian Democratic Union (CDU) called the move “an absolutely wrong signal and completely wrongly understood tolerance” and “fatal, especially taking emancipation into account."

CDU Vice President Julia Klöckner slammed the decision via Facebook for "perpetuating a discriminatory understanding of the role of women" in a place where they should learn the concept of freedom.