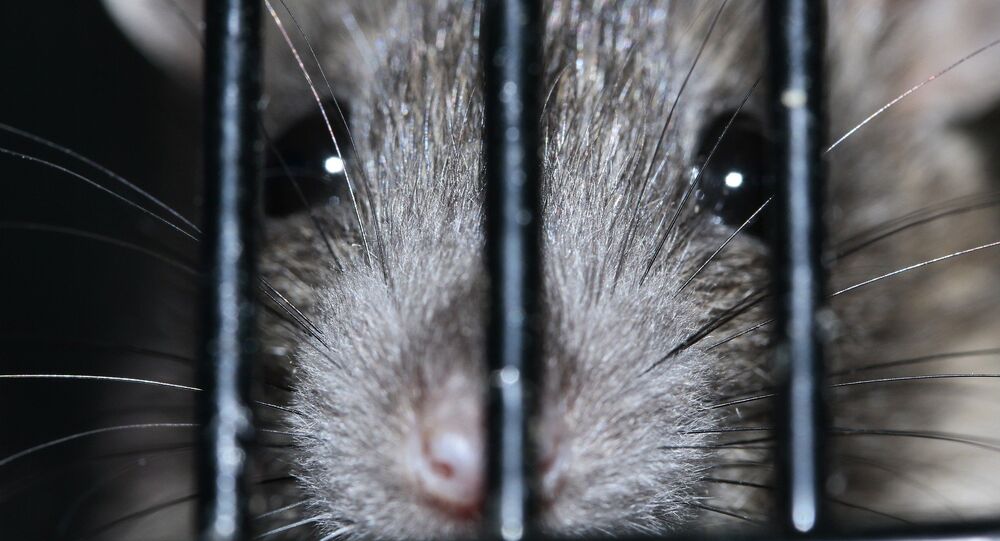 Britain is experiencing its hottest summer on record creating a haven for vermin on the streets of London, with temperatures of 32-34 degrees Celsius possible in southern and eastern England this week.

Rat expert Professor Steve Belmain told tabloid newspaper The Sun "the heat is increasing the rodent's activity" with the front page warning a "plague" of rats is heading to the UK.

"They can reproduce once a month — and transmit over 60 diseases," Prof. Belmain said.

The Daily Mirror says the heatwave has sparked an "invasion of rats in parks and on beaches."

UK heatwave sparks invasion of rats in parks and on beaches https://t.co/Zfgl1qc1ST pic.twitter.com/ulKF9KNnBB

The UK has been basking in temperatures above 30C which was a welcome change from the grey summer skies but people are beginning to feel the heat and are concerned about the effects the hot weather is having on rubbish.

In a complaint to Wigan Council, one residents said bins were "riddled with maggots"

@WiganCouncil in this heat I think it is totally unacceptable to empty the bins every 3 weeks. Bins riddled with maggots which stinks and rats in the back alleys. it's a health issue waiting to happen!

Rats are also infiltrating the pink bins in Salford.

@SalfordCouncil Pink bins haven’t been collected for weeks — food rotting in this heat and there’s now rats! Not good enough.

It stops raining for a bit, but #London's mad, misanthropic #newspapers aren't deterred.#heatwaveuk will lead to a plague of killer #rats.

At least until normal #weather is resumed, and the killer #floods stories appear.#Britain #summer https://t.co/k4ArnUA6Uc

Hounslow hasn't managed to escape the rats either.

@HounslowHways sort out the rubbish epidemic in Isleworth. Speak to shops, takeaway and restaurants on London road that back onto Clifton road to get more bins and stop putting rubbish on street. Rats everywhere. Disgusting

Rodents have also taken up residency in Finsbury Park.

Despite the myth that youre never more than 6 feet away from a rat in London, I’ve never seen one till I moved to Green Lanes & I can tell you now, they’re all living by the bins in Finsbury Park 😫😷🐀

So many yummy tings’ left on #finsburypark grounds after festivals! Ie seen at least 5 of these venturing to the middle across destroyed football pitch — never before I’ve seen so many rats feeding freely across the pitch — in a day time (at least this one stuck to the bushes) pic.twitter.com/NYL65YaVdF

Rats! I've suddenly noticed rats in places I've never seen them before over the last couple of weeks. Not sure if this it just me experiencing a biological baader meinhof phenomena or the heatwave has led to a boom/change in behaviour? https://t.co/duz6VE6SjS pic.twitter.com/IDCFKIr2nT

People living in Cornwall are being told to be "pest aware."

Reports of rats, mice and wasps thriving in this heat so please be mindful and be pest aware… @britpestcontrol @CornwallLive #pestcontrol #lodiuk #pestaware https://t.co/rtMPDGkrwm

Apparently, there's a plague of rats on the way. Seems to have started in Westminster🐀🐀🐀🐀🐀🐀🐀🐀🐀