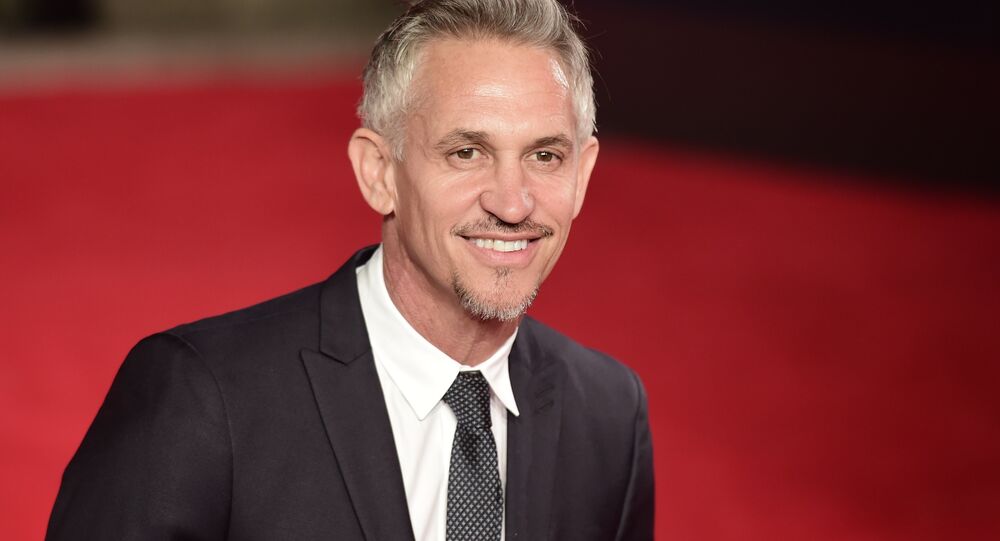 In the next few months, activists from the People's Vote campaign are due to stage protest rallies in a number of major UK cities, including London, Bristol, Edinburgh, Newcastle, Cambridge, Liverpool and Birmingham in a bid to prod the authorities to hold a second Brexit referendum.

England football legend Gary Lineker has signaled his readiness to support the People's Vote campaign, aimed at holding a second referendum on the UK's withdrawal from the EU.

Referring to the debates on Brexit, Lineker pointed out that he currently finds "the whole thing more bewildering and worrying than ever."

"Whether you voted Leave or Remain, did anyone really vote for the mess we seem to be in, let alone the prospect of no deal with all the terrible consequences attached to that?" he added.

He described Brexit as a process which "is going very wrong indeed", blaming the politicians for being unable "to resolve the problem the people gave them in voting to Leave [in 2016]."

"That is why I think there should be a People's Vote on the final deal, and why I am sending best wishes and good luck to the campaigners who will be stepping up the pressure over the summer," Lineker underscored.

© AP Photo / Frank Augstein
Second Brexit Referendum Would be 'Very Risky Enterprise' – Professor
The People's Vote campaign's "summer of action" is expected to culminate in a rally in central London on October 20, when the "biggest Brexit protest yet" is due to be held, according to the organizers.

UK Prime Minister Theresa May previously rejected calls for another Brexit referendum as her government continues to negotiate Britain's post-Brexit relationship with the EU in the face of the looming deadline.